Son of a samurai of the Iwakuni clan. After studying at the Hokkaido Development Agency School and Daigaku Nanko (later University of Tokyo), he entered the Kogakuryo (engineering academy) of the Kobusho(Industry Ministry) to drop out in 1874 because of illness. He joined the Monbusho(Education Ministry) the same year and served as teacher at the Tokyo Kaisei School and as sanjikan (councillor) before serving as of the director general of the General School Affairs Bureau in 1891. He moved to the Ministry of Home Affairs in 1892 to serve as executive secretary to the Minister of Home Affairs and concurrently as secretary of home affairs, and director-general of the Prefectural Affairs Bureau. After serving as the governor of Ibaraki Prefecture and Kumamoto Prefecture, he was selected as a member of the House of Peers by Imperial command in 1904. He was instrumental in the reform of the education system of the Taisho period. He served as the Minister of Education in the Kiyoura Cabinet in 1924. He became privy councillor when the Cabinet resigned en mass. During this period, he served as executive of private organizations such as the Japanese Red Cross Society, Keisatsu Kyokai (Japan Police Support Association) including the president of Kokugakuin University. He was the adoptive father of the statesman Tasuku Egi. 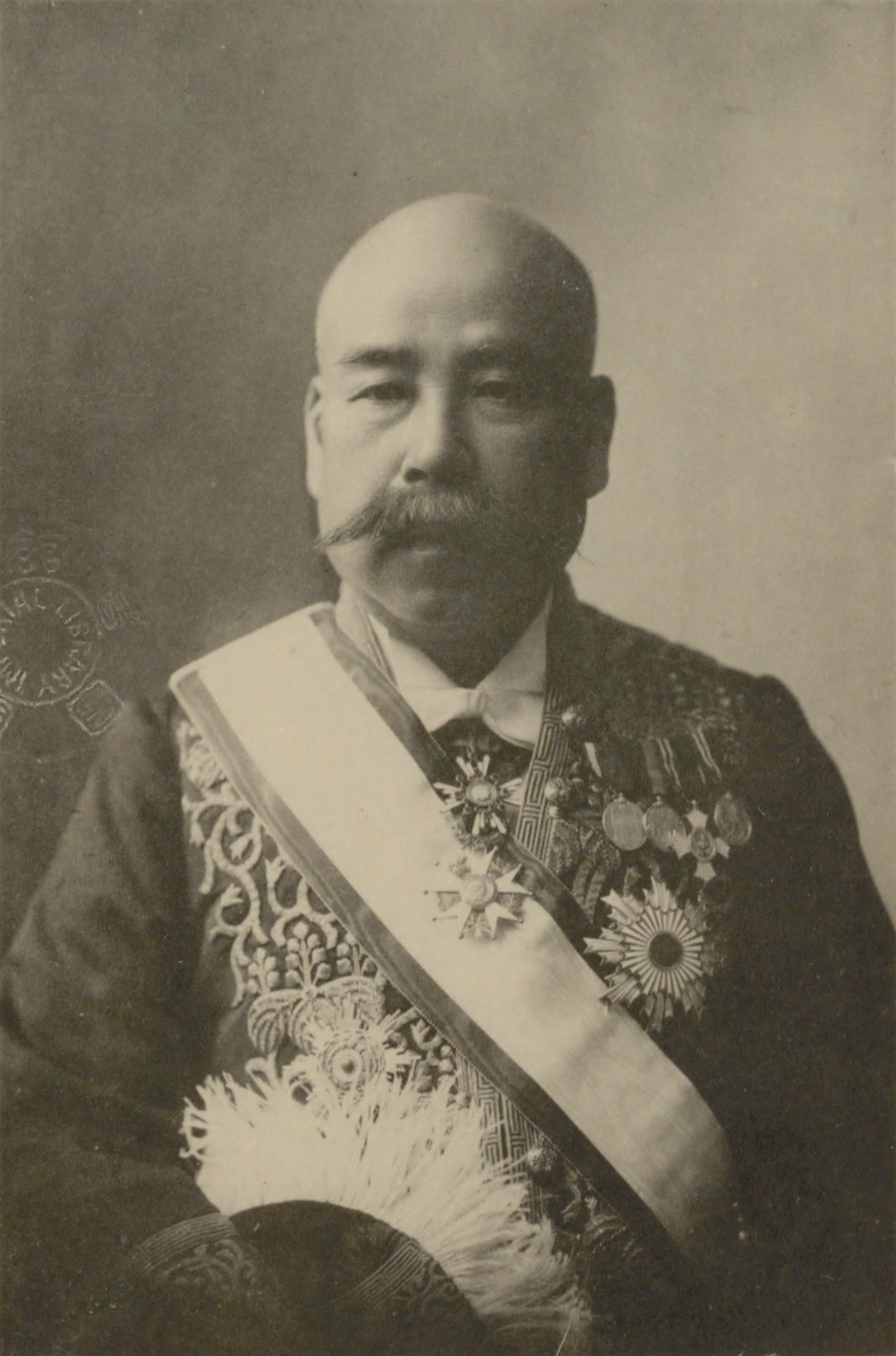