Son of Genzo Nakayama, a samurai of the Hiroshima clan. He graduated from the Tokyo Senmon Gakko (later Waseda University) in 1887. He was hired by Katsuzo Hayami, the owner of the Geibi Nichinichi Shimbun in 1889 and became its president and concurrently the editor-in-chief the same year. After serving as a member of the Hiroshima prefectural assembly in 1896 and a member of the Hiroshima city councillor assembly in 1901, he was elected a member of the House of Representatives in 1902 (elected eight times in total). He became the president of Hiroshima Chamber of Commerce the following year, vice-chairman of the House of Representatives in 1915, Vice-Minister of Railways, Parliamentary Vice-Minister of Finance in 1924, Agriculture Minister in the Takaaki Kato Cabinet in 1925 and Finance Minister in the Wakatsuki Cabinet in 1926. 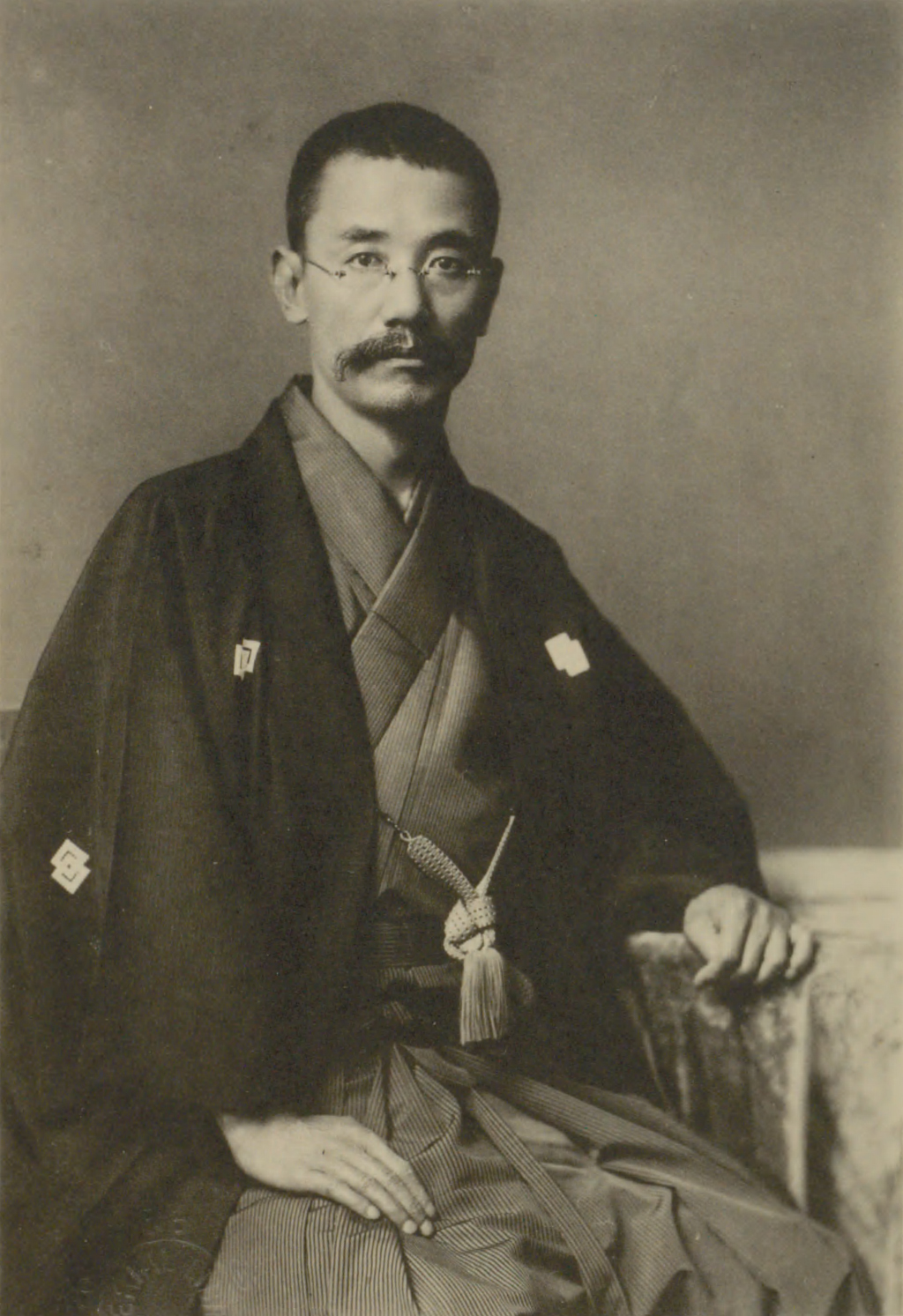