Son of a samurai of the Matsushiro clan. He studied at Shoho Koshujo (Commercial Training School, later Hitotsubashi University) and joined Mitsui Bussan in 1878. He was posted in the United States and France. After leaving the company in 1888, he founded Shinagawa Dento and became president in 1889. On the invitation of Mitsui Bank in 1891, he served as the deputy general manager and the general manager of the Osaka branch. He left the bank in 1896 and participated in the founding of Kitahama Ginko(Kitahama Bank). He became president in 1903. He was also involved in the management of Toyoda Loom Works Ltd., Osaka Denki Kido and Minoo-Arima Denki Kido. He was elected a member of the House of Representatives in 1908. Because of the bankruptcy of Kitahama Ginko(Kitahama Bank), he resigned from the post in 1914. He was arrested on charge of breach of trust and misappropriation the following year and convicted. 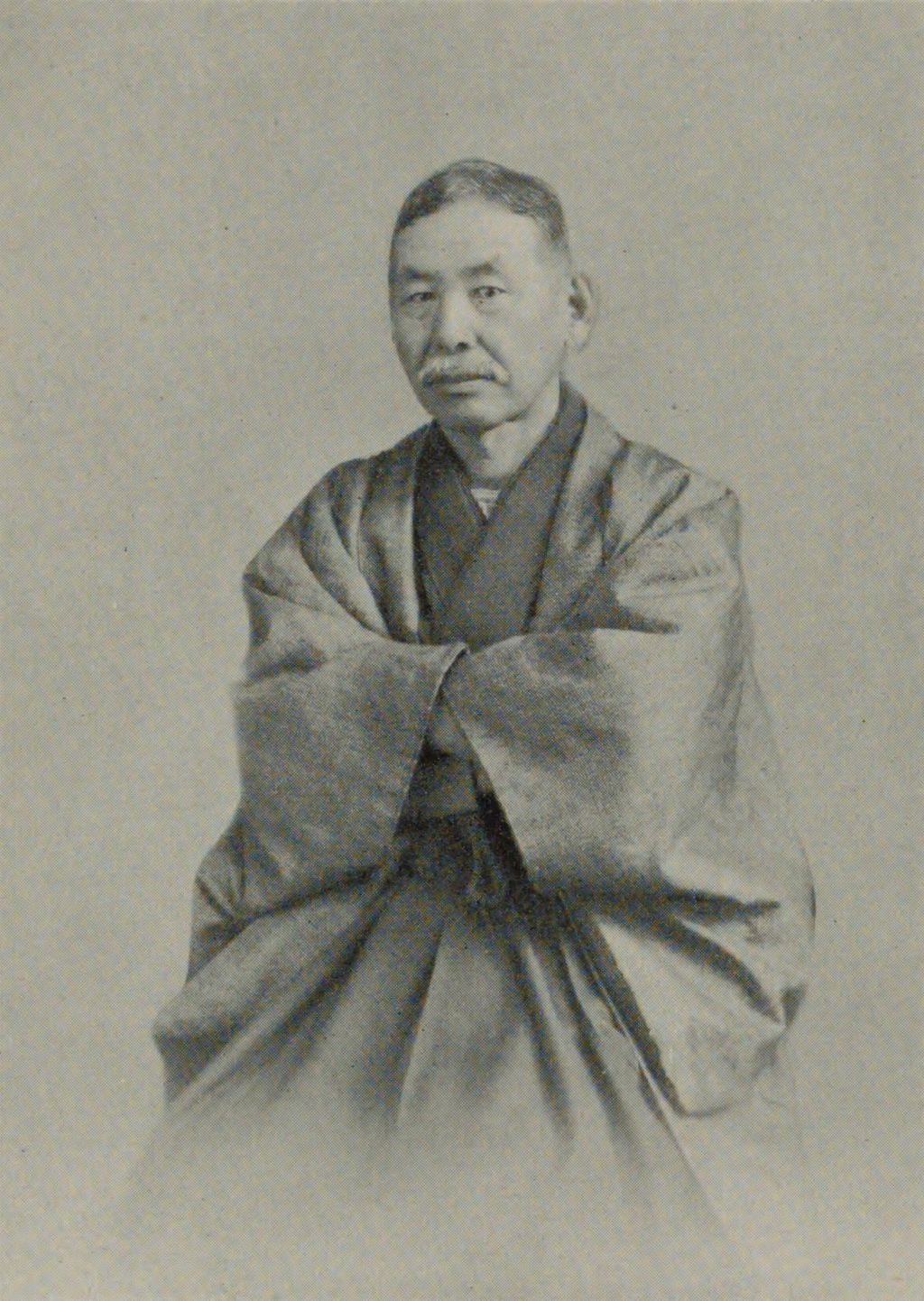