Graduated from the Third Higher School in 1899. He served as the principal of the Sumoto Middle School of Hyogo Prefecture, director of the Kyoto Prefectural Police, and governor of Mie Prefecture before serving as the Director-General of the Police and Public Safety Bureau of the Home Ministry in 1916. He was selected as a member of the House of Peers in 1918. He served twice as the mayor of Tokyo from 1923. He became one of the councillor s to the Kenkoku-kai, a nationalistic society presided by Bin Akao around the same time, and served as the preparatory chairman of the Kenkoku-sai (National Foundation Festival) proposed by the society. He also served as the president of Takushoku University. He served as the president of Senkyo Shukusei Renmei (League of Election Control) in 1936, Minister of Overseas Affairs in the Hirota Cabinet the same year, Minister of Railways in the Abe Cabinet in 1939 and advisor of military administration of the Army in 1942. He published as poet "Nagata Seiran Kushu" in 1958. 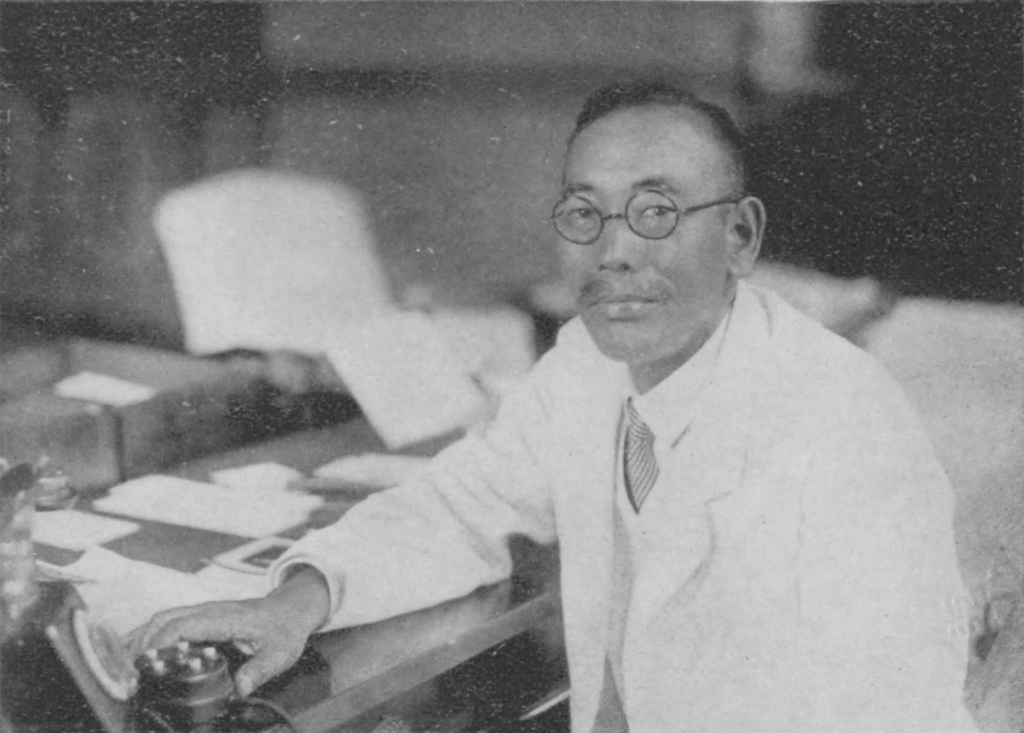