Son of a wealthy farmer of Iwatsu village, Miike-gun. He participated in the Freedom and People's Rights Movement and joined the Kyushu Kaishin-o. After serving as a member of the assembly of Iwatsu village in 1883, a member of the Fukuoka prefectural assembly in 1886, he was elected a member of the House of Representatives in 1898. As well as a businessman, he was active and founded Miike Ginko (Miike Bank), Miike Boseki, and Miike Doboku kaisha (Miike civil engineering company). He was a founding member of the South Manchuria Railways Company Company in 1906. He served as the secretary-general of Rikken Seiyukai (Friends of Constitutional Government Party) in 1912 and vice-president of Toyo Takushoku Kaisha (Oriental Development Company) in 1913 before becoming the Minister of Communications in the Hara Cabinet in 1918 and Minister of Commerce and Industry in the Takaaki Kato Cabinet in 1925. 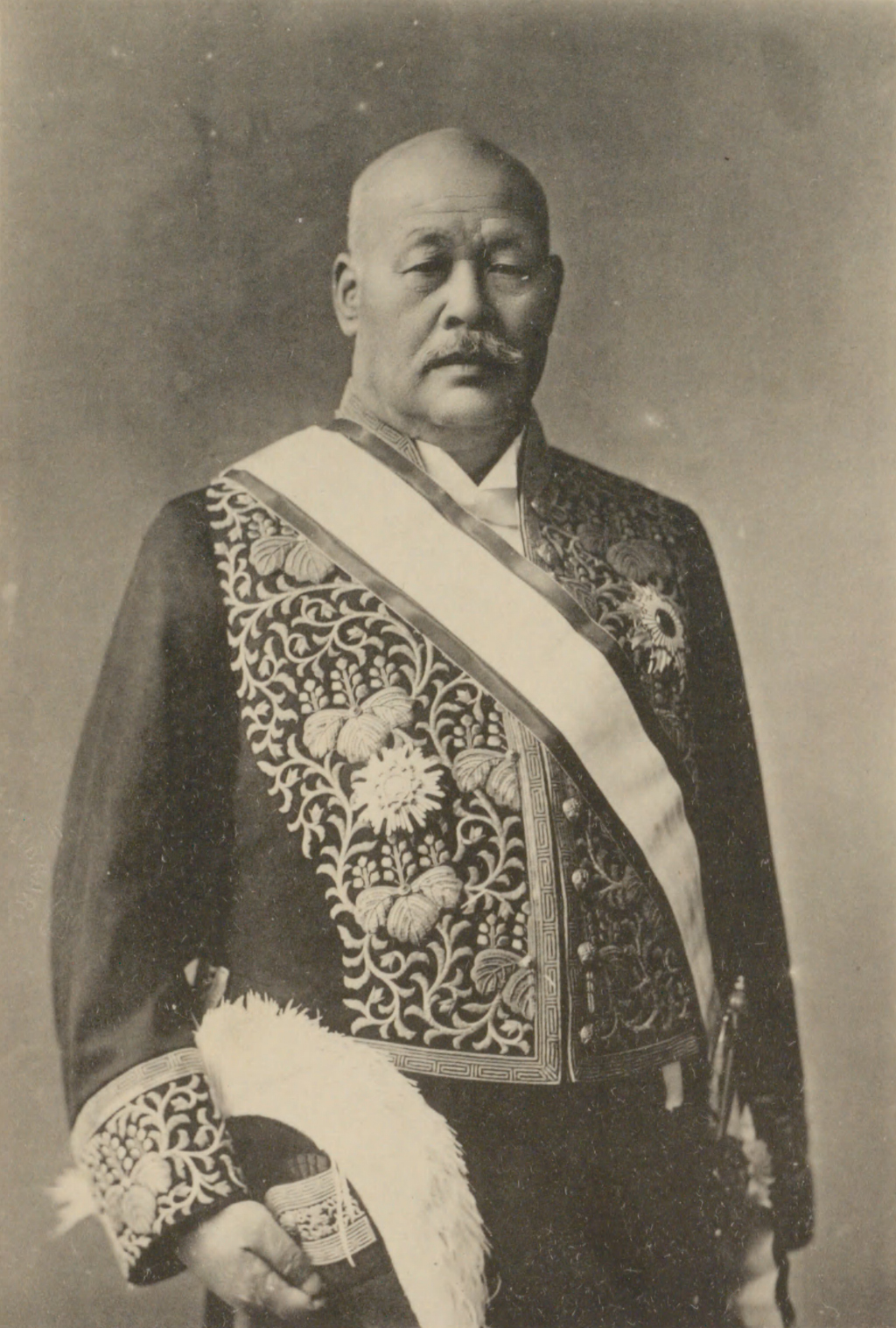