Graduated from the Department of Politics in the Law College of the Imperial University in 1895. He joined the Home Ministry and after serving as a local government official, he subsequently served as sanjikan (councillor) of the Cabinet Legislation Bureau, governor of Akita Prefecture, director-general of the Agricultural Affairs Bureau of the Ministry of Agriculture and Commerce in 1908, Vice-Agriculture and Commerce Minister in 1912, Chief Secretary of the Privy Council in 1913 and Vice Home Minister in 1914. He was elected a member of the House of Representatives in 1915 and was elected consecutively four times in total. He belonged to Koyu Club, Kosei Kai, and Kenseikai (Constitutional Association). He was active in the second Movement to Protect the Constitution. He was appointed the Inspector General of Political Affairs of the Government-general of Korea in 1924. 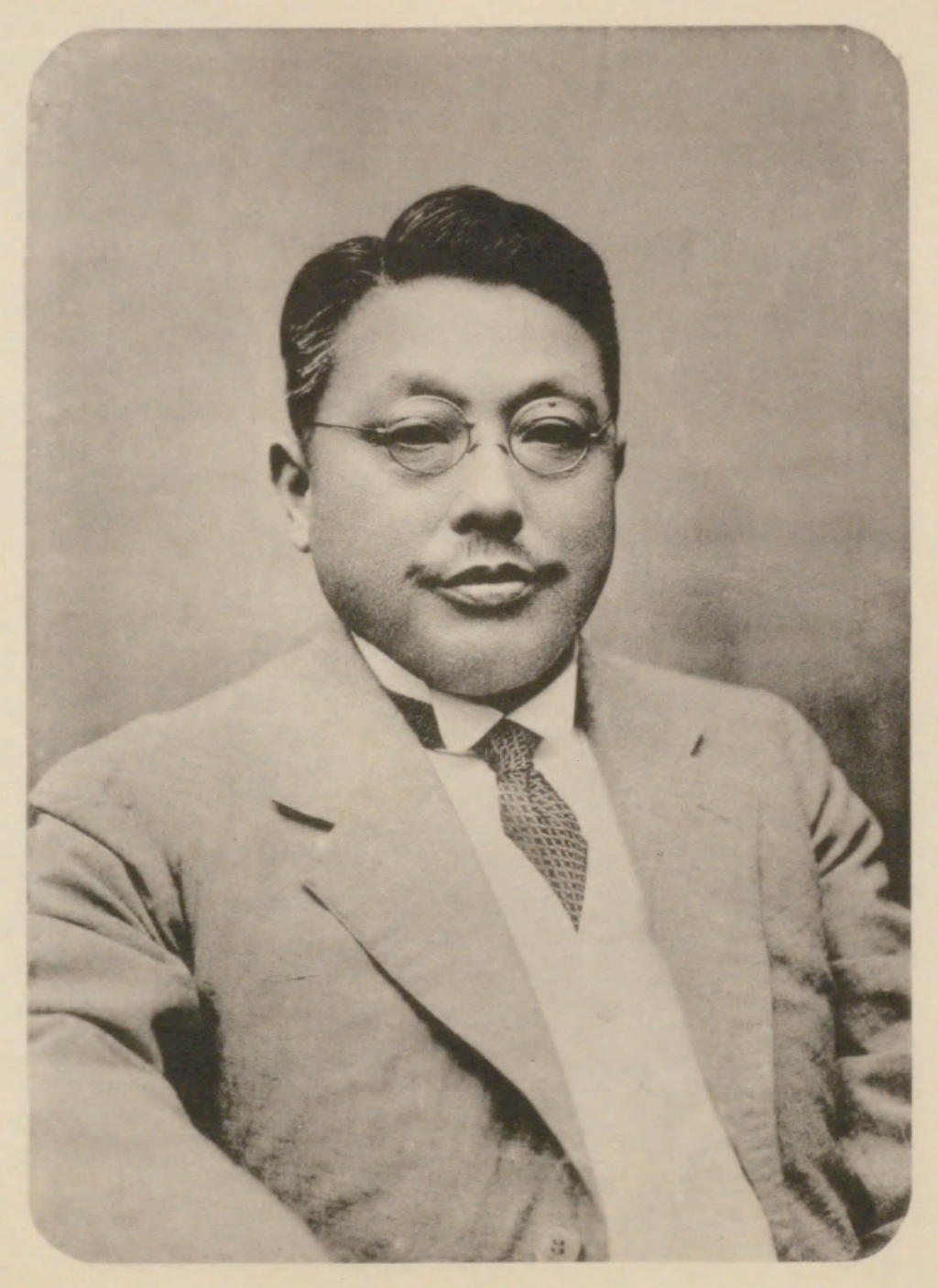