Joined Risshisha (Self help Society) in Tosa (Kochi Prefecture) in 1887. After graduating from Senshu Gakko (later Senshu University), he served as secretary to the councillor of internal affairs of the Korean government. He worked later for the "Chugai Shogyo Shiｎpo" (current Nihon Keizai Shimbun) as a journalist. After the Sino-Japanese War, he worked at the Temporary Railways Troop of the Governor-General of Formosa. By order of the governor general of Formosa, he was dispatched for the inspection tour of the Philippine archipelago in 1897 and stayed there for seven years. Besides the collection of information, he got involved in the independence movement and served as the general manager of Manila branch of Kaigai Boeki Kaisha. After the Russo-Japanese War, he worked as non-regular office staff at the Sakhalin Agency. He became the secretary general of the Kochi branch of Rikken Seiyukai （Friends of Constitutional Government Party）in 1908. He was elected a member of the House of Representatives in 1928 from Kochi Prefecture. He lost the election of 1930, however. He served as executive at the Bando Tetsudo (Bando Railway), Kunimoto Sekizai and Taiyo Oil Company, Limited, etc. 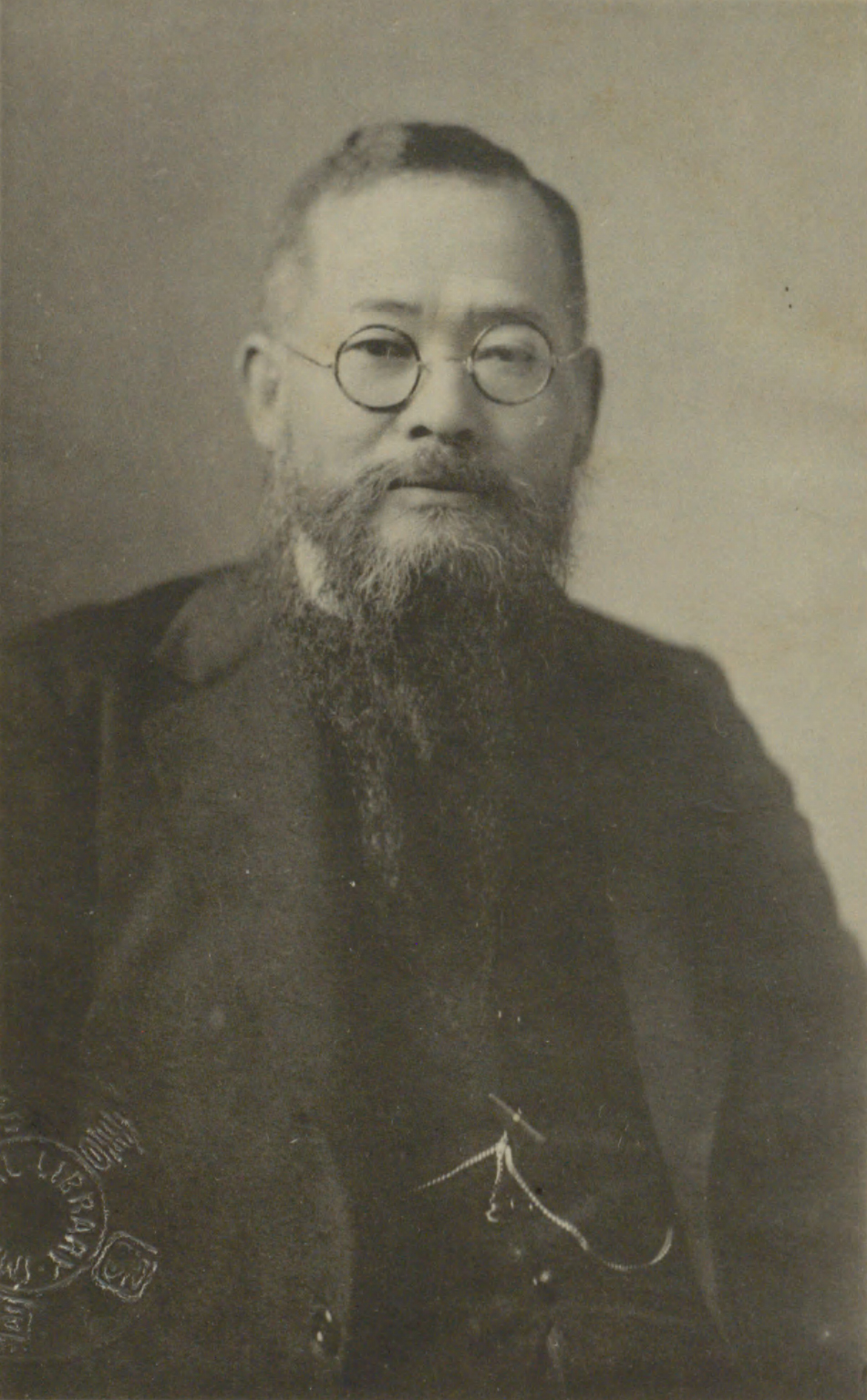