Son of a vassal of Yoshiki-Mori-ke (House of Mori in Yoshiki) in the Hagi clan. After studying at Yoshiki Kensho-kan of the clan, he graduated from the Yamaguchi Prefectural Teachers' Training School in 1876. He became Christian through Poro Sawayama in 1877. While he was engaged in missionary activities as pastor of Koriyama Kyokai and Niigata Kyokai, he became a teacher of Baika Jogakko. He was engaged in women's education by establishing Niigata Jogakko. He went to study at Andover Theological Seminary and Clark University in the United States in 1890. After returning to Japan, he became the president of Baika Jogakko in 1894. He founded Nihon Joshi Dai-Gakko (later Japan Women's University) in 1901 and was dedicated to women's higher education as president until his later years. 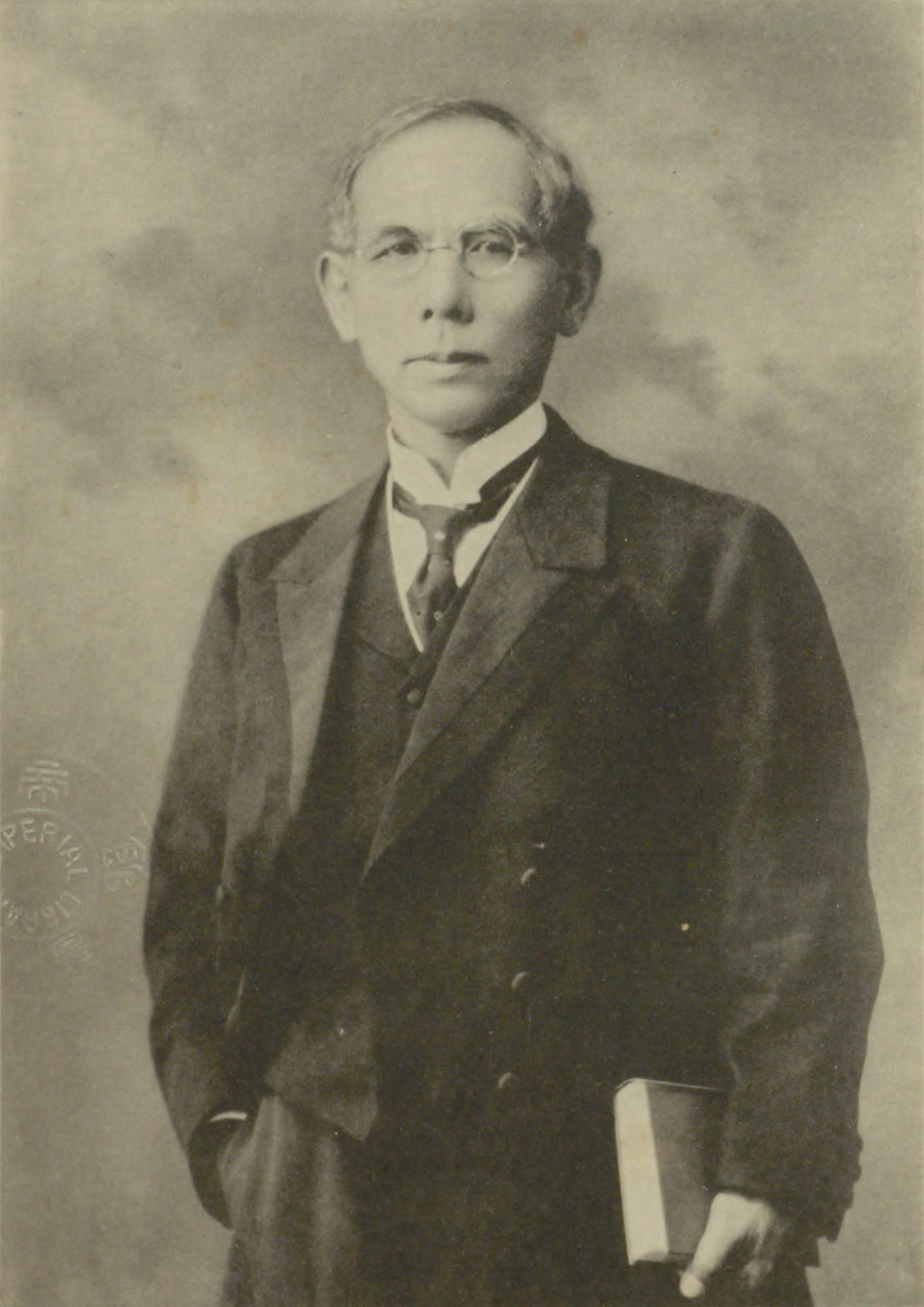