Son of a village headman of a brewery. He was engaged in the Freedom and People's Rights Movement. He founded Komin Kokai in 1880 to ask for the establishment of National Diet. He launched the "Ibaraki Nichinichi Shimbun" in 1881. He served as a member of the Ibaraki prefectural assembly and joined the Rikken Kaishin-to (Constitutional Reform Party). He founded the Tohoku Bussan and became president in 1890. He was elected a member of the House of Representatives in the first general election the same year and was elected thirteen times in total. He was selected as a member of the House of Peers by Imperial command in 1927 and served as advisor and councillor to the Rikken Minsei-to(Constitutional Democratic party).. 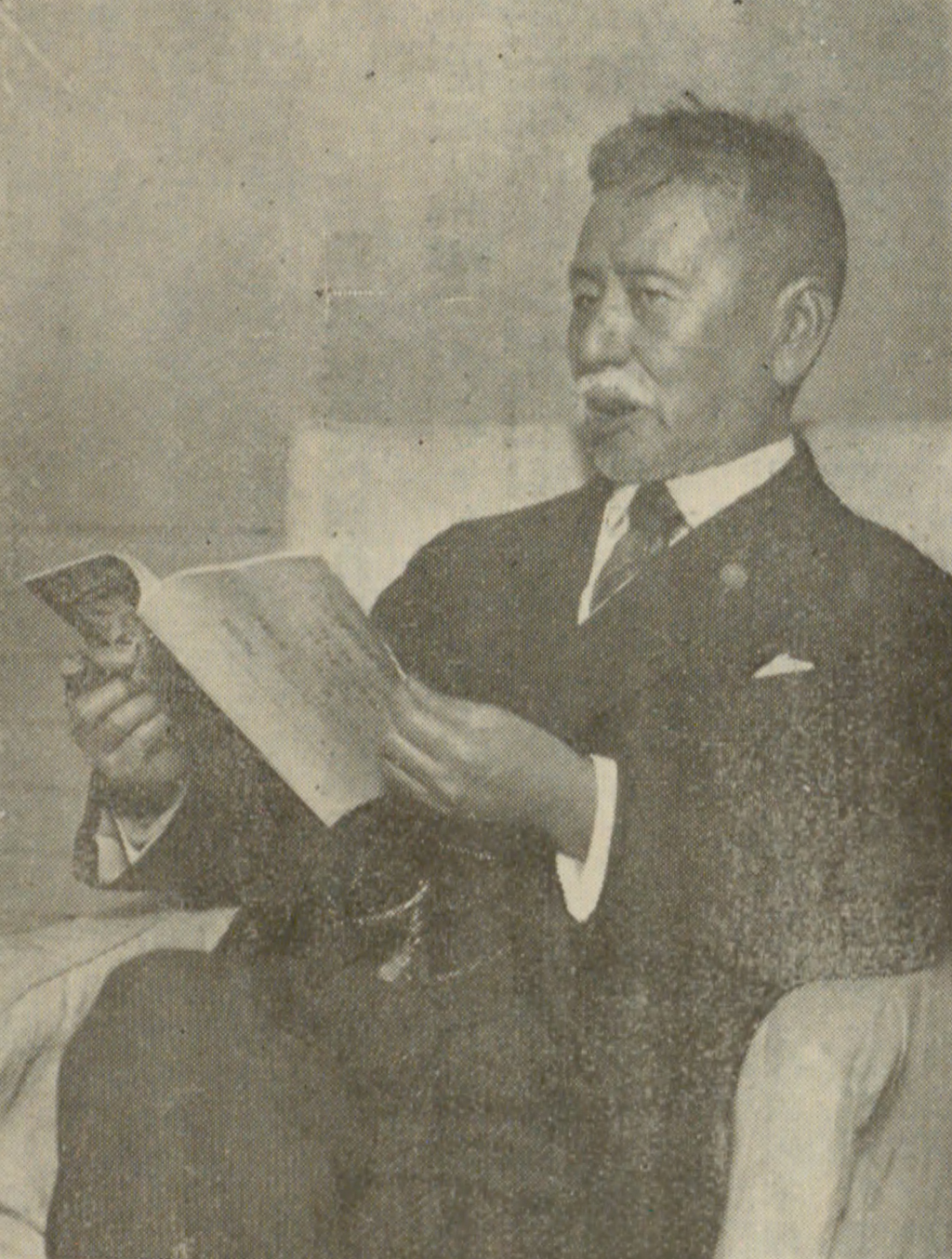