Son of Fujiemon Nezu, a landowner and oil merchant. After studying Chinese studies in Tokyo, he served as members of the village council, the country council and prefectural assembly and also as mayor of his native village. He made a fortune through stock investments and participated in the management of Tokyo Basha Tetsudo (Tokyo Horse-Drawn Carriage Railways), Tokyo Dento (Tokyo Electric Light Company) and Tokyo Gas as a major shareholder. He was elected a member of the House of Representatives in 1904 (elected four times in total). He assumed the presidency of Tobu Railway Company which was facing financial troubles at the time in 1905. Through improvements in the financial situation and extension of railway routes, he improved the finances of the company by facilitating the absorption of a number of railway companies and developed the company into a large enterprise. He was also involved in the management of Nisshin Seifun and Jomo muslin along the line He founded Nezu Ikueikai (Nezu Scholarship Society) in 1921 and established the Musashi Koto Gakko (later Musashi University) with the donation from the society. He was selected as a member of the House of Peers in 1926. He was also a prominent art collector and the Nezu Museum was established after his death. 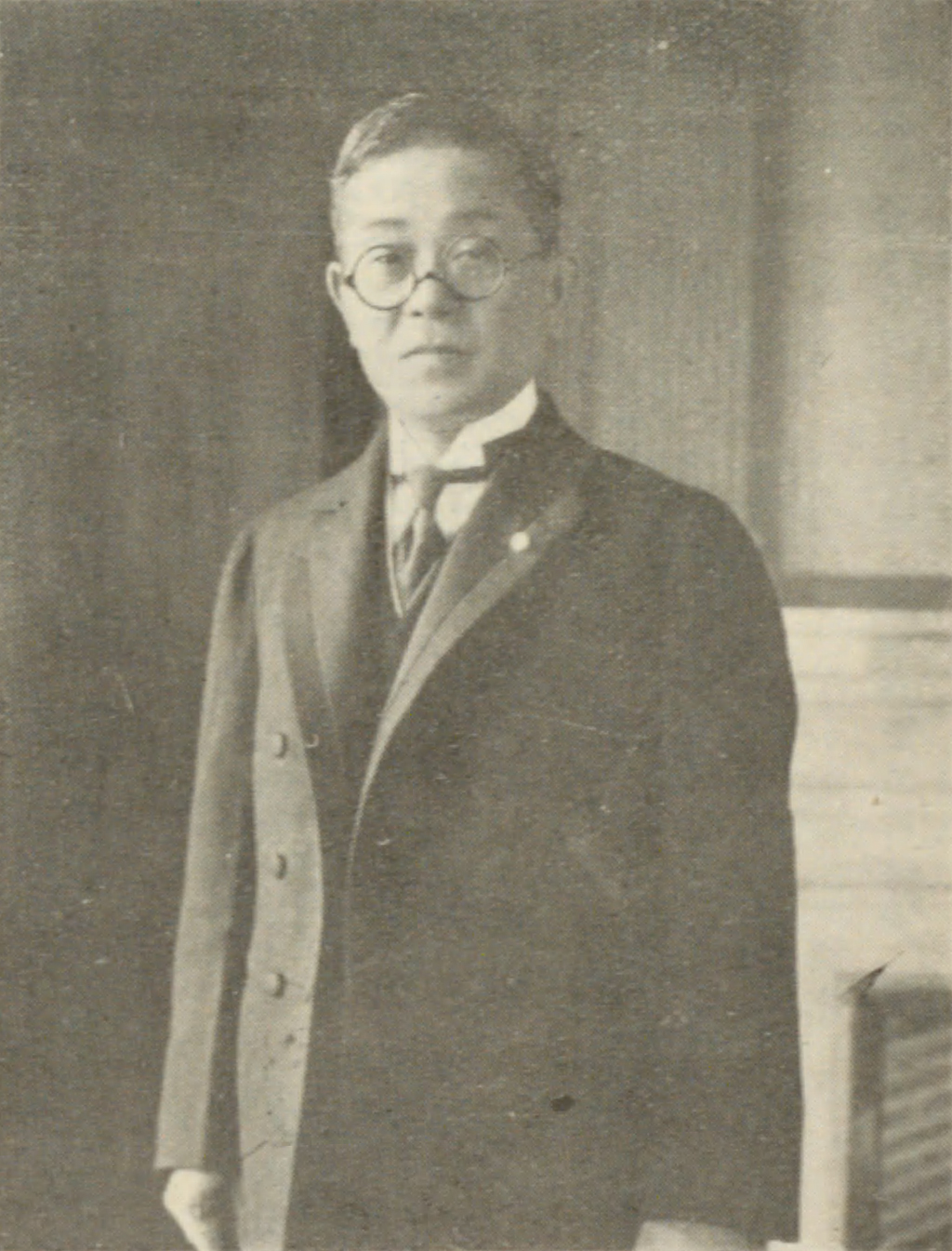