Statesman. Born in Kumamoto (in 1833 according to one source). Studied under Shonan Yokoi. After the Meiji Restoration, he held a succession of prefectural governorships. Later he entered local politics and worked to promote the development of the region. He established Midorikawa Seishijo (silk-reeling company) and Hirotoriko (private school). In 1880 he became chairman of the prefectural assembly. In 1882 he formed the Kyushu Kaishin-to party in Kumamoto Prefecture. In 1893 he was elected a member of the House of Representatives and worked for the laying of railway lines in Kyushu. His daughter, Taka, was engaged in the education of women and founded a women's commercial school (later Kaetsu Gakuen). 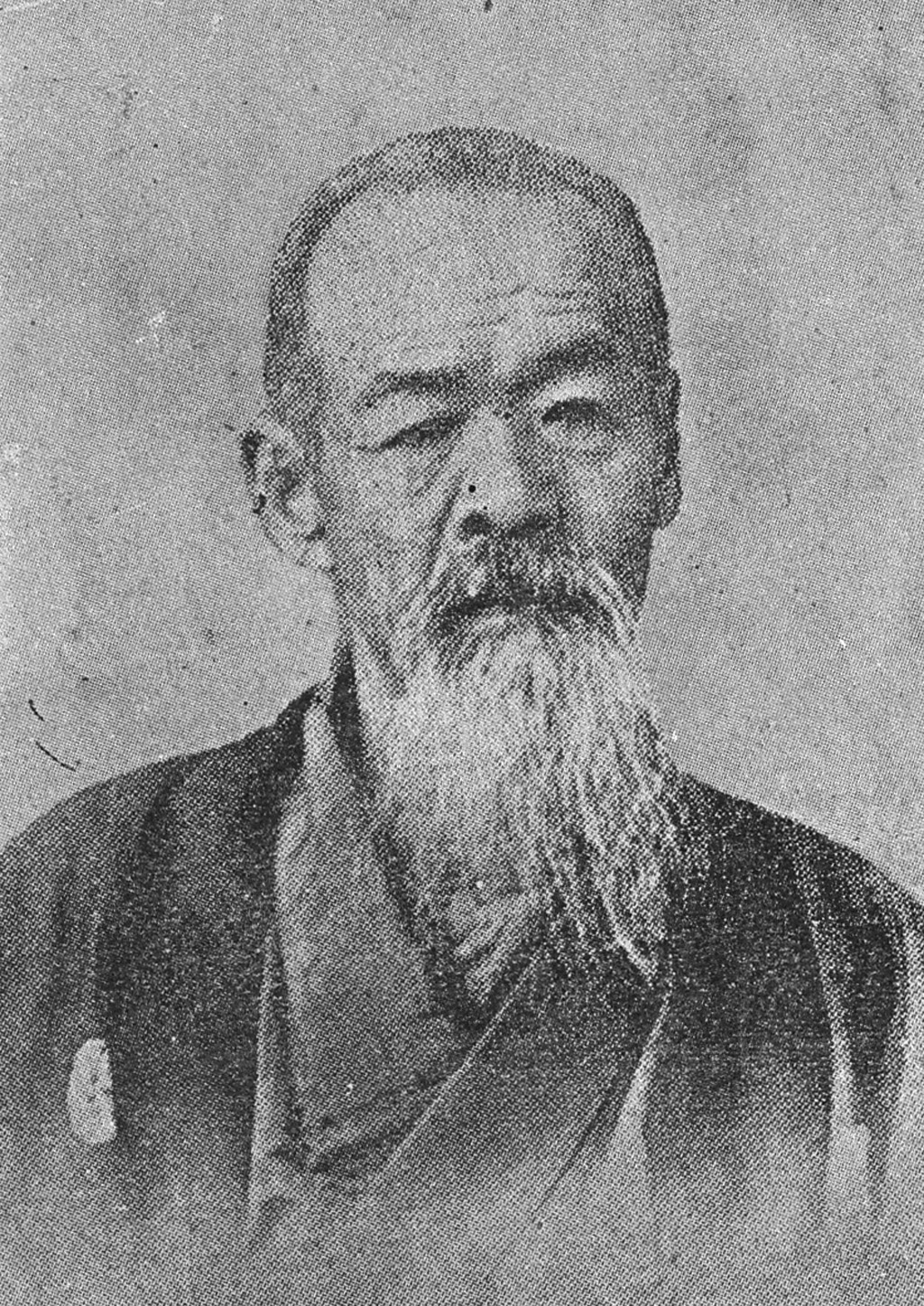