Kawamura was his birth name. He graduated from the Nihon Horitsu Gakko(Nihon Law School, later Nihon University) in 1897. He joined the Ministry of Communications and became the chief of Kyushu Communication Bureau in 1913. He moved to Nihon Kangyo Ginko (Hypothec Bank of Japan, Ltd.) the same year and served as the publication director, research director, and executive director. He moved to the Hokkaido Takushoku Ginko (the Hokkaido Colonization Bank, Ltd.) to serve as the president in 1924. He served as president of the Bank of Chosen, Ltd. from 1927 to 1937. He was selected as a member of the House of Peers by Imperial command in 1938 and died in office. 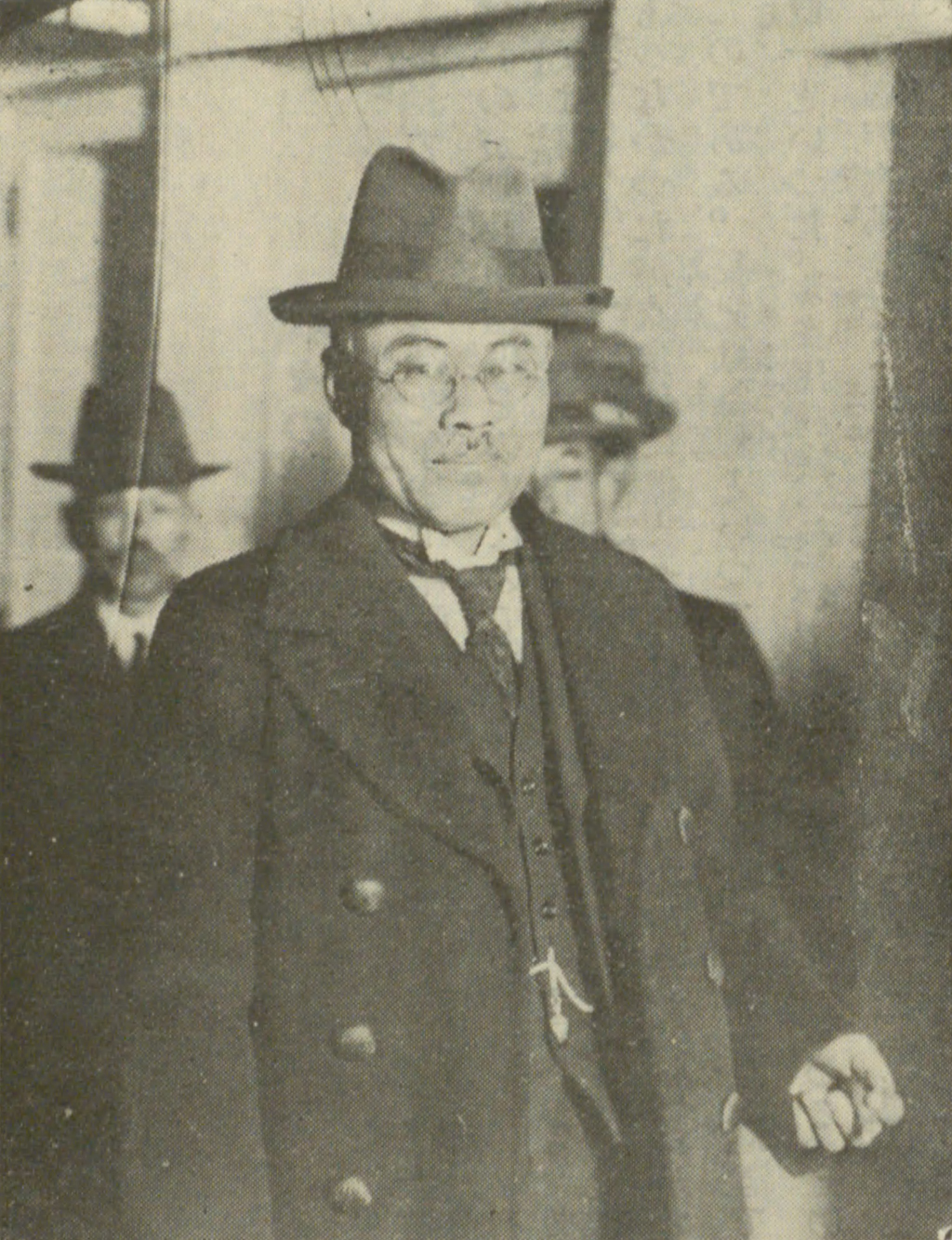