After graduating from the Imperial University of Tokyo in 1899, he became a lawyer and handled a number of cases including the High Treason Incident, League of Blood Incident, and Aizawa Incident (assassination of Tetsuzan Nagata), among other cases. After the war, he served as the lead lawyer for Japanese defendants in the International Military Tribunal for the Far East. He also served as instructor of the Meiji Horitsu Gakko (Meiji Law School) in 1901 and became the president of Meji University in later years. He was elected a member of the House of Representatives. He was elected six times in total since 1908. He belonged to the Rikken Seiyukai (Friends of Constitutional Government Party) and served a number of important posts. After retirement, he served as an advisor. He was selected as a member of the House of Peers by Imperial command in 1928. 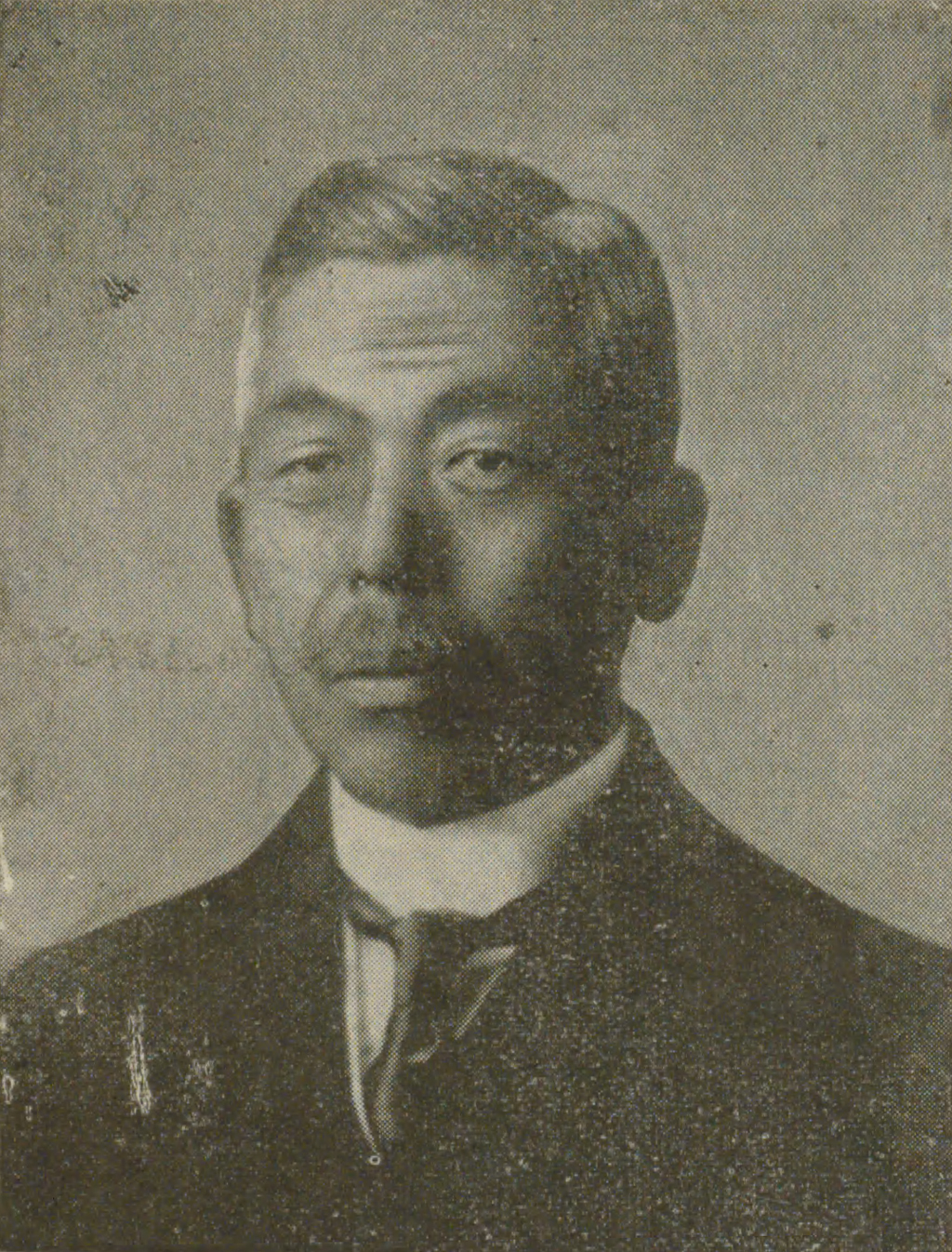