Son of a doctor. His original surname of Harada was changed to Yoshikawa in later years. He studied medicine and English studies in Nagasaki from 1862 on and met Hirobumi Ito. By the recommendation of Hirobumi Ito, he joined the Ministry of Finance in 1870. He accompanied Ito to the US that year and the next to study the monetary and financial systems. After coming back to Japan, he served as Shihei Gashira (director of the Paper Money Bureau）, the Chief Secretary of the Industry Ministry and junior Minister of Foreign AffairsVice Minister for Foreign Affairs before becoming the governor of Tokyo Prefecture in July, 1882. He worked toward city development and port construction. After serving as the Vice Home Minister, he was appointed the Minister of Education in the first Yamagata Cabinet in May 1890 and got involved in the enactment of the Imperial Rescript on Education. He subsequently served as the Minister of Justice, Home Minister and Minister of Transport, Posts and Telecommunications. He was selected as a member of the House of Peers in 1900 and privy Councillor in 1910, and assumed the vice-chairman of the Privy Council in 1912. He was a hakushaku (count). 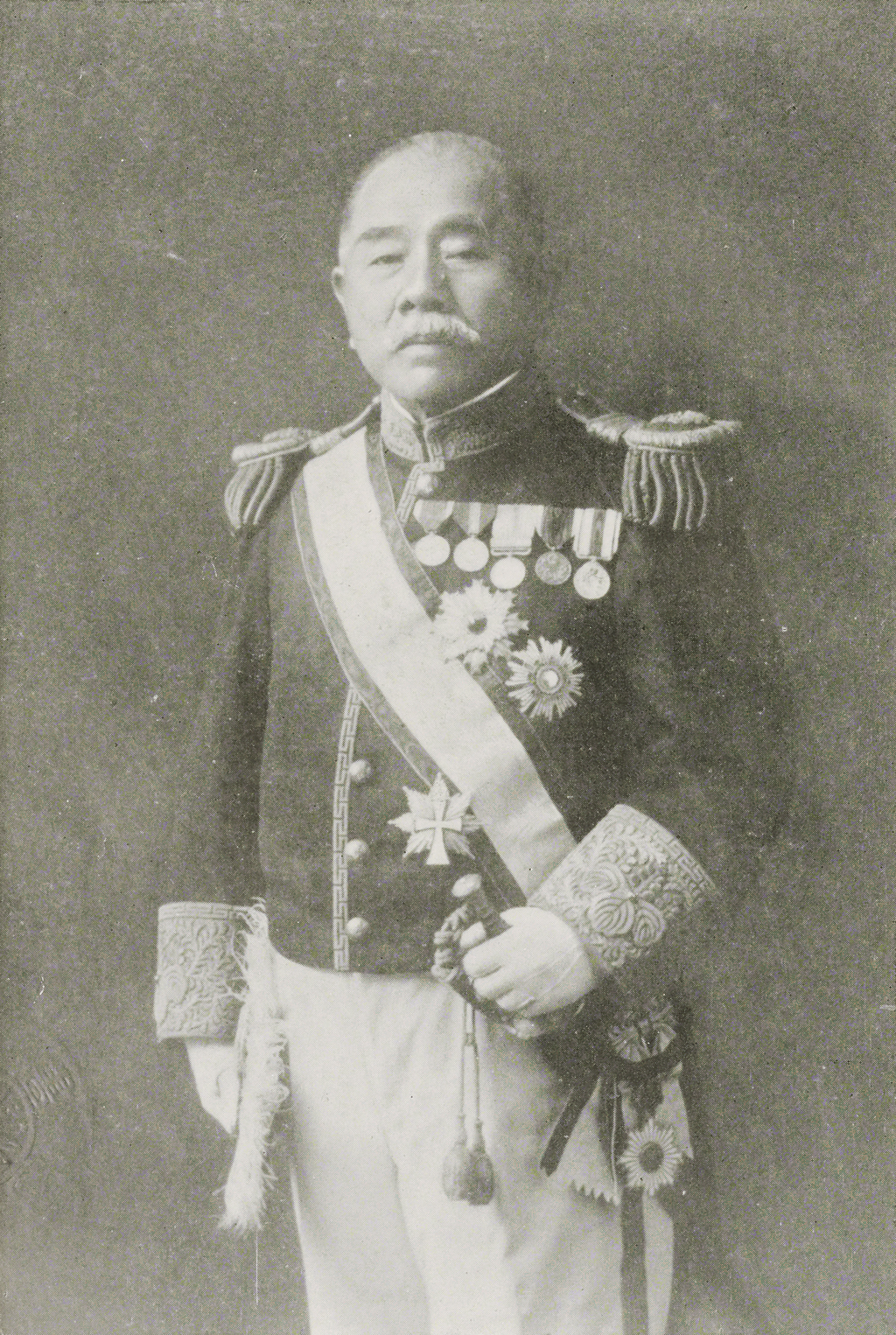