Statesman. Born in Kanagawa, the son of a local government official. He entered Keio Gijuku and Kogakuryo (engineering academy), but dropped out of both. Later, he joined the Niigata Shimbun, Yubin Hochi Shimbun, and other newspapers, and, entered the world of journalism. In 1890, he was elected in the first general election, and from then on until the 25th election in 1952 he was elected each time. In this period, he held important posts including Minister of Education, mayor of Tokyo City, and Minister of Justice. During the first Movement to Protect the Constitution in 1912, together with Tsuyoshi Inukai he played a leading part in vehemently opposing the then Prime Minister Katsura, and was called "God of constitutional politics." In 1942, for his critical stance against Yokusan Senkyo (the general election of 1942), he was indicted for lese majesty, but was acquitted. After World War II, he was active as a grand old man figure, and appointed an honorable member of the House of Representatives. After his death, the Ozaki Memorial Hall was built close to the National Diet in commemoration of him. (It is now incorporated into the Parliamentary Museum.) 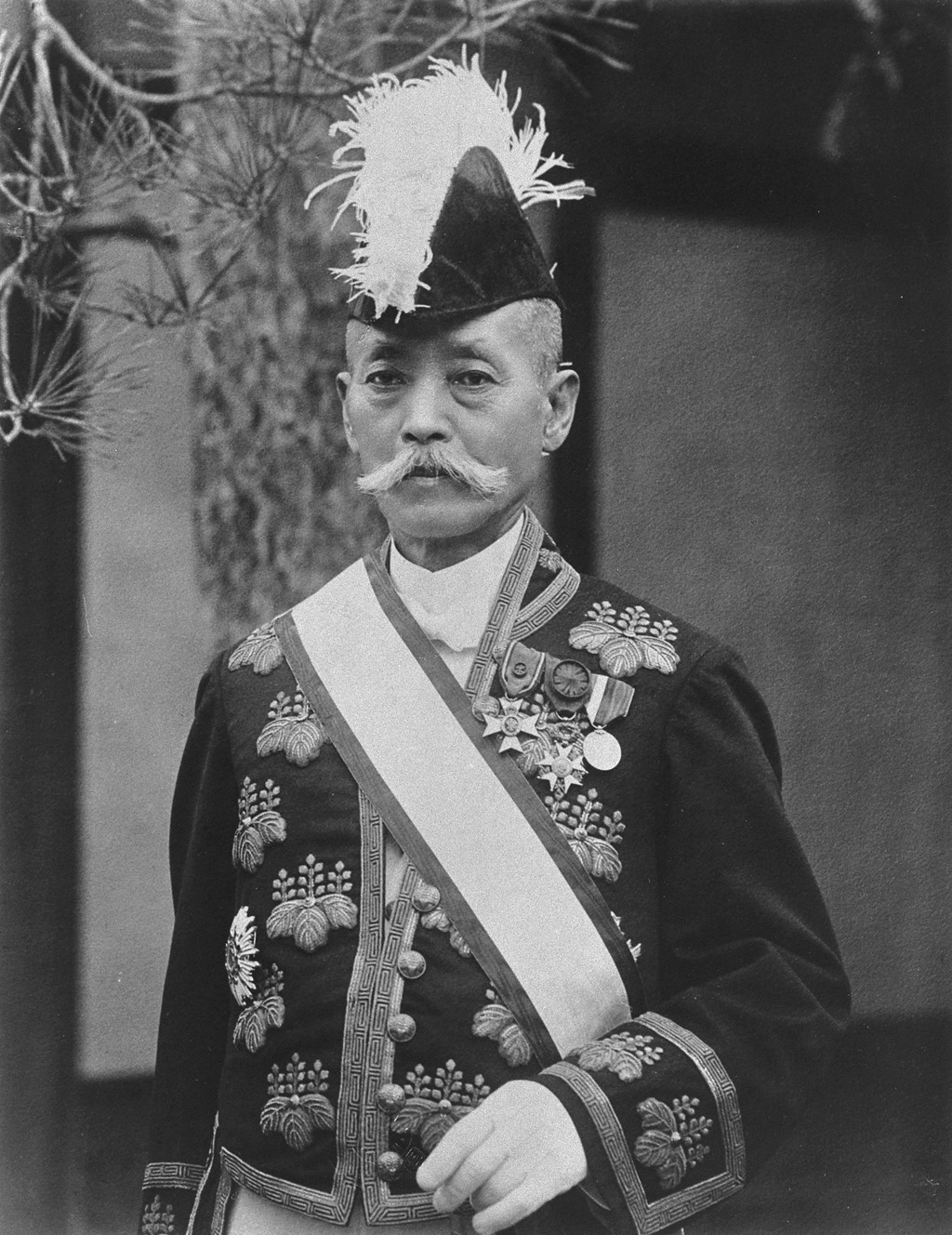