Son of a landowner. He served as the chief of the 56th district of Hamamatsu Prefecture in 1872 and Tenryugawa Gofushin Senmu (director responsible for the reparation works) the same year and was ordered to take charge of the Tenryugawa River by Hamamatsu Prefecture in 1873. He founded Tenryugawadori Teibo Kaisha (renamed as Chika Kyoryokusha the following year) in 1874 and was committed to embankment works of the Tenryuugawa River by dedicating his private resources. He was elected a member of the Shizuoka prefectural assembly in 1876. Because of the arising of disputes with the villages along the Tenryugawa River, he dissolved the Chika Kyoryokusha in 1885 and withdrew from the embarkment works. He got involved in reforestation projects in various parts of the prefecture starting with the state-owned forest of Iwate-gun. He founded the Kinpara Sosui Zaidan (Kinpara Canal Foundation) in 1904. He was also involved in the rehabilitation and protection of inmates by establishing a company to protect people released from prison in Shizuoka Prefecture in 1888. 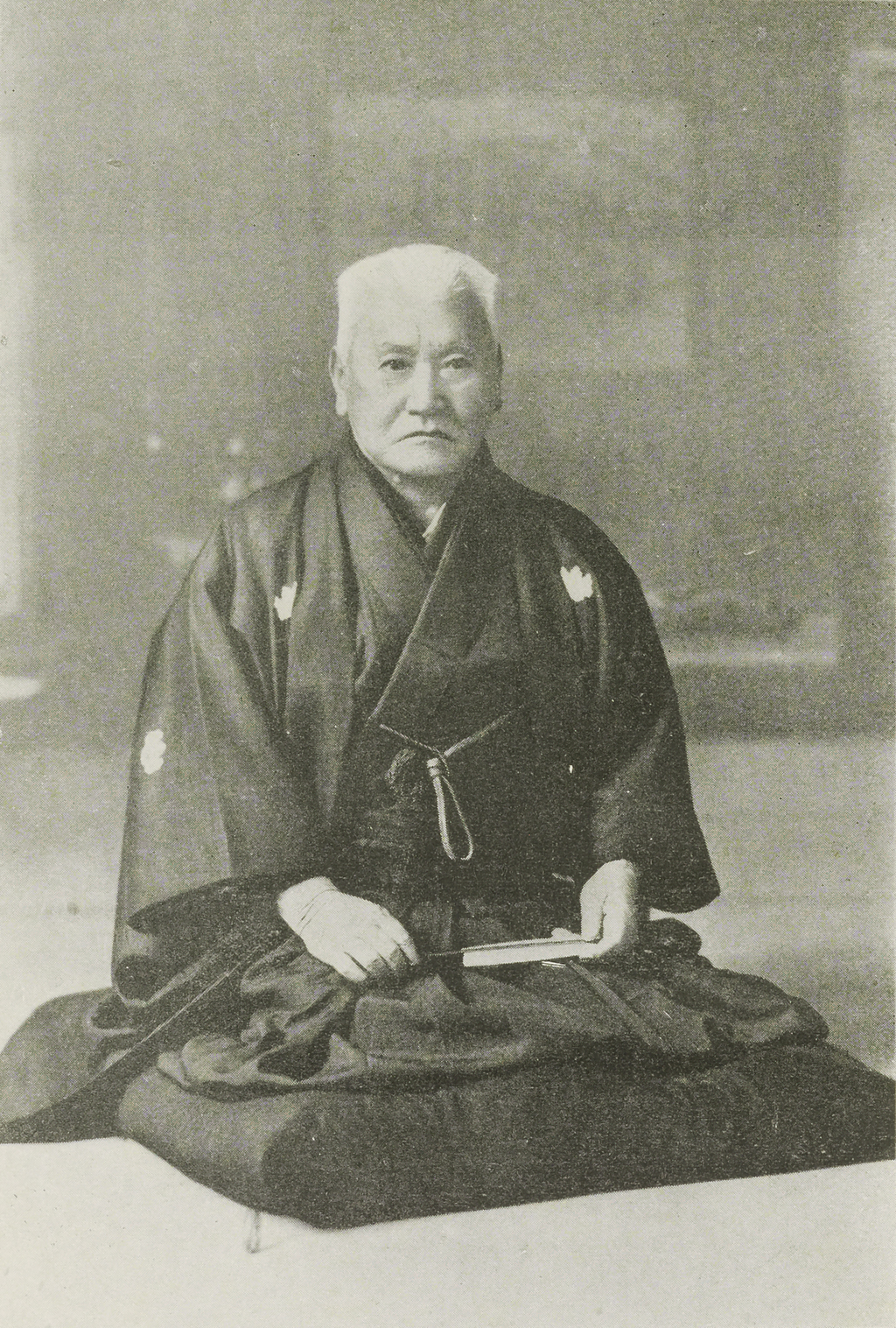