Graduated from the Law College of the Imperial University in 1895. He joined the Home Ministry the same year. After serving as sanjikan (councillor) and Hyojokan of the Administrative Court concurrently with sanjikan of the Cabinet Legislation Bureau, he served as the director general of Forestry of the Ministry of Agriculture and Commerce in 1908. He served as the governor of Kumamoto Prefecture in 1912 and assumed the position of Vice-Minister of the Ministry of Agriculture and Commerce in the second Okuma Cabinet to promote rice policy reform and rural development in 1914. He was selected as a member of the House of Peers in 1918. Immediately after he became the governor-general of Taiwan in 1926, the issue of Taiwan Ginko(the Bank of Taiwan) which triggered the financial panic was discovered and he was engaged in solving the issue. He served as privy councillor in 1935. 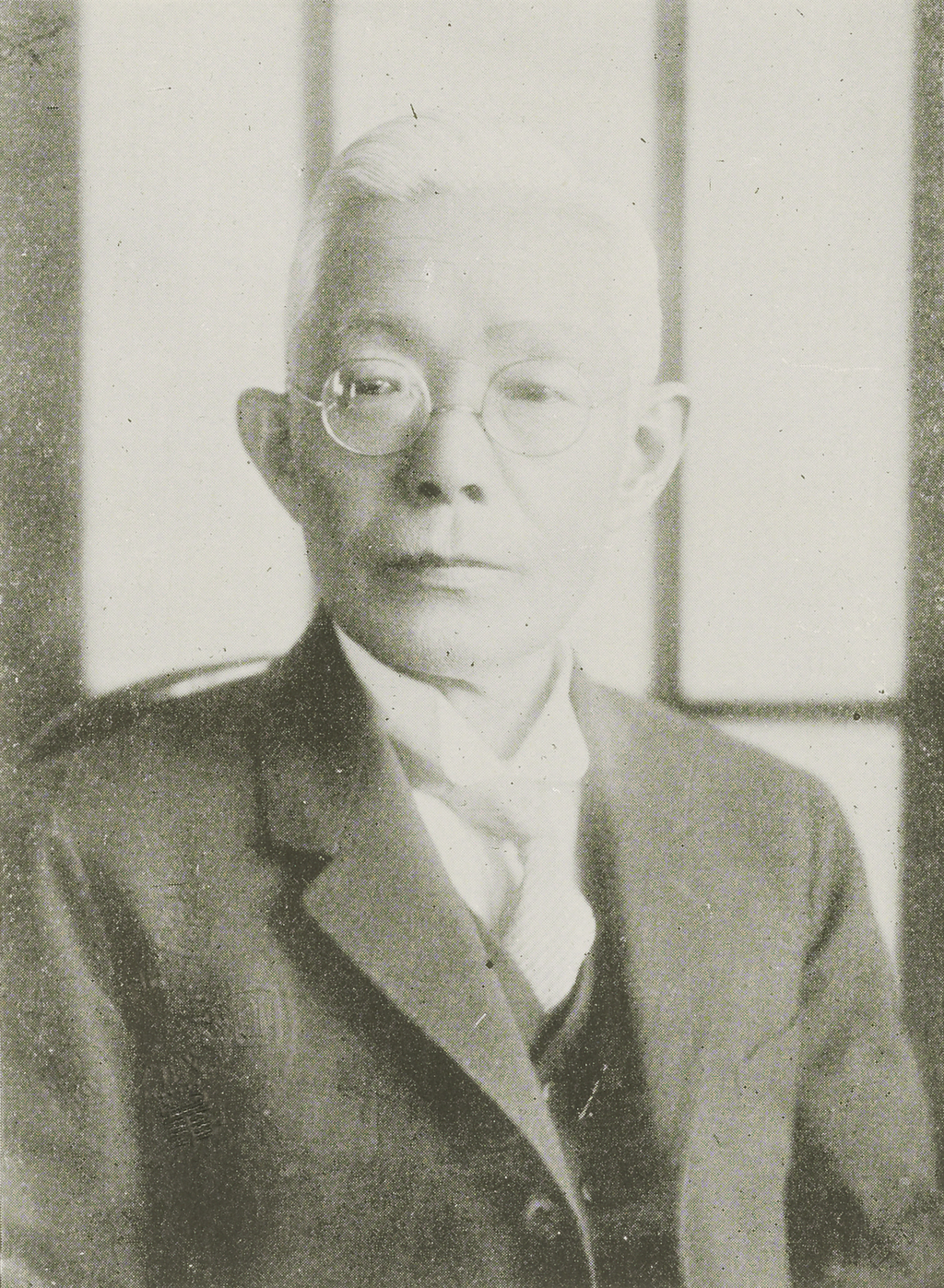