Son of Yosaburo Kunishio, a samurai of the Okayama clan. Adopted heir of Zenjuro Imaida. After graduating from the Department of Political Science of the Law College of the Imperial University of Tokyo in 1909, he joined the Ministry of Communications the same year. He went to Europe to study the communications business in 1914. .He became the director general of Savings in 1927 and the Vice-Minister of Transport, Posts and Telecommunications in 1929 before becoming general superintendent with the appointment of Kazushige Ugaki as the Governor-general of Korea in 1931. He was selected as a member of the House of Peers in 1936. 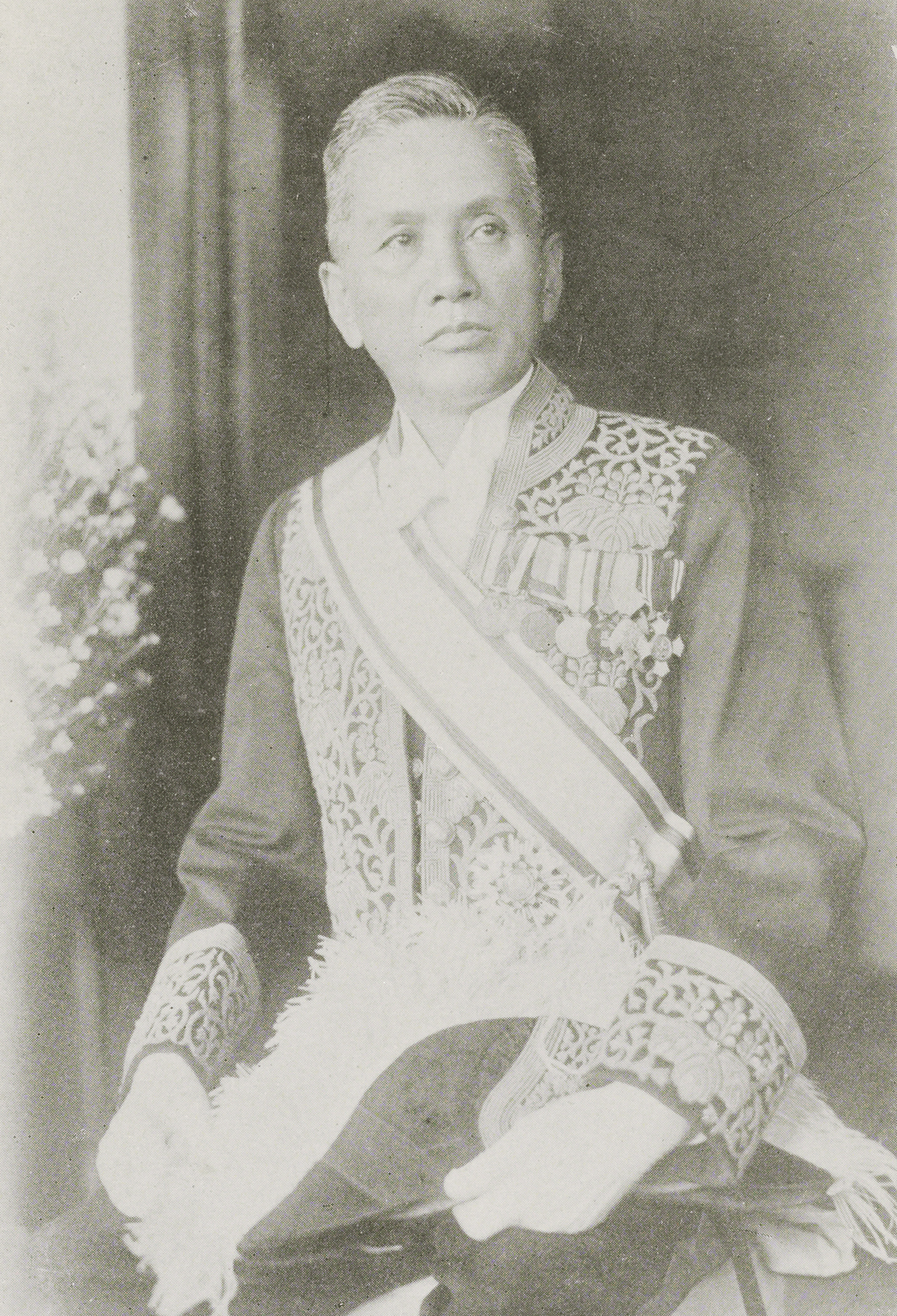