Graduated from the Law College of Kyoto Imperial University in 1905. He joined the Home Ministry and served as director of Mie Prefectural Police, Director of the Roads Division of the Engineering Bureau, Director of the Rivers and Harbors Division of the Engineering Bureau, Director of Urban Planning at Minister's Secretariat, and the first Director-General of the Social Bureau. He also served as the deputy mayor of Tokyo-city, Tokyo Municipal Council Advisory Committee member, Commissioner of the Social Bureau, member of the Imperial City Restoration Department and the director-general of Planning before he was appointed the governor of Kyoto Prefecture in 1924. He became the governor of Kanagawa Prefecture in 1926. In addition, he served as executive of Dojunkai, university lecturer, and member of various investigative committees. 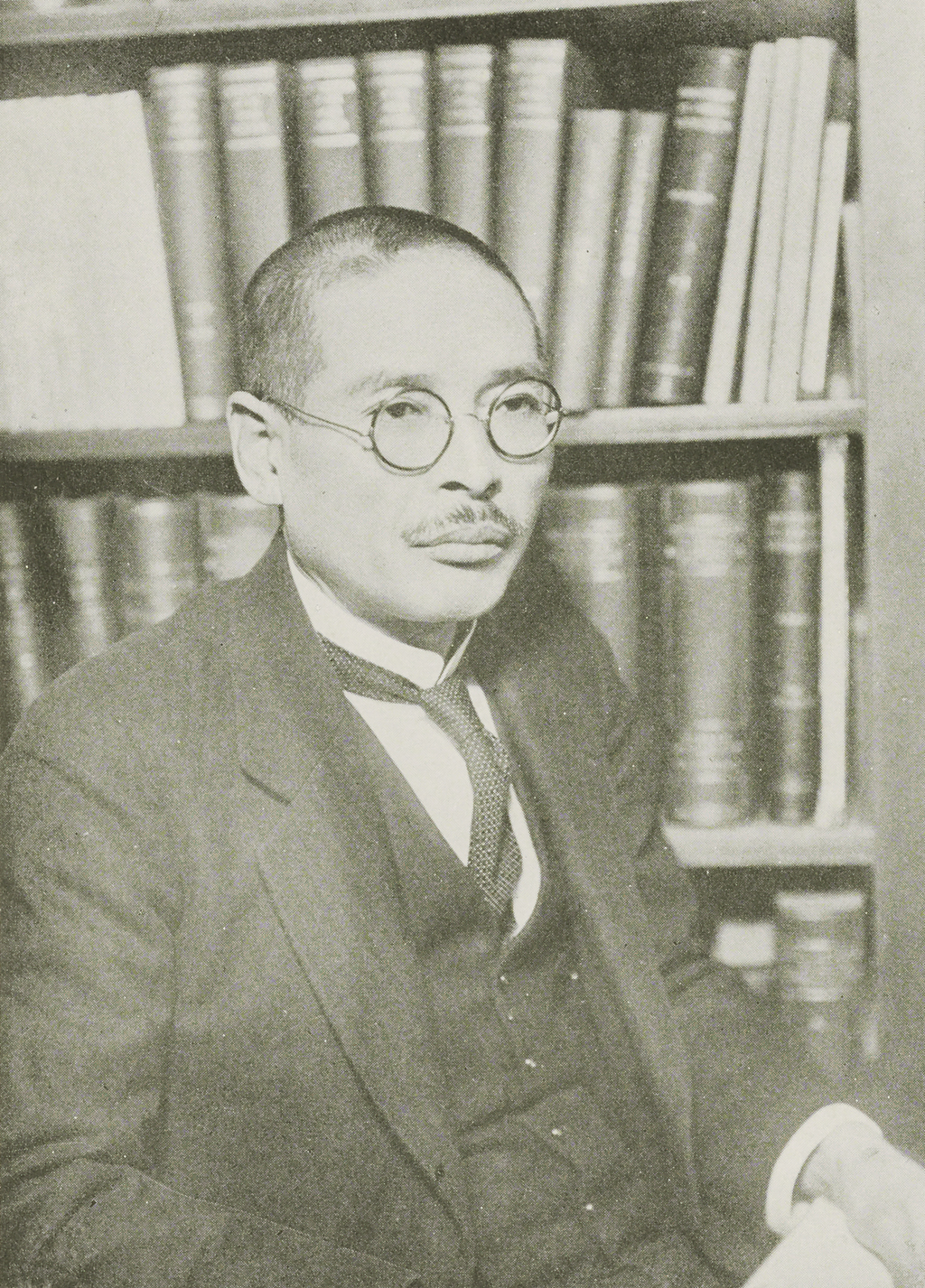