Graduated from Gakushuin. Upon the death of his father Takato Oki, he inherited the peerage of hakushaku (count) in 1899. He was selected as a member of the House of Peers in 1908. He formed the Hakushaku Doshikai (Count Association of Friends) and acted as anti-Bureasucracy forces. He served as the Minister of Justice in the Hara Cabinet in 1920, and in the following Takahashi Cabinet, assumed the position of the Minister of Railways in the Tomosaburo Kato Cabinet in 1922. After retiring from the post, he worked for the merger of Rikken Seiyukai (Friends of constitutional Government Party) and Seiyu-hon-to, but died in the middle of his term. He served also as the president of Kodokai, president of the Daito Bunka Association, Governor of Dai Nippon Kokusui-kai and president of Teikoku Nokai （Imperial Agricultural Association）. 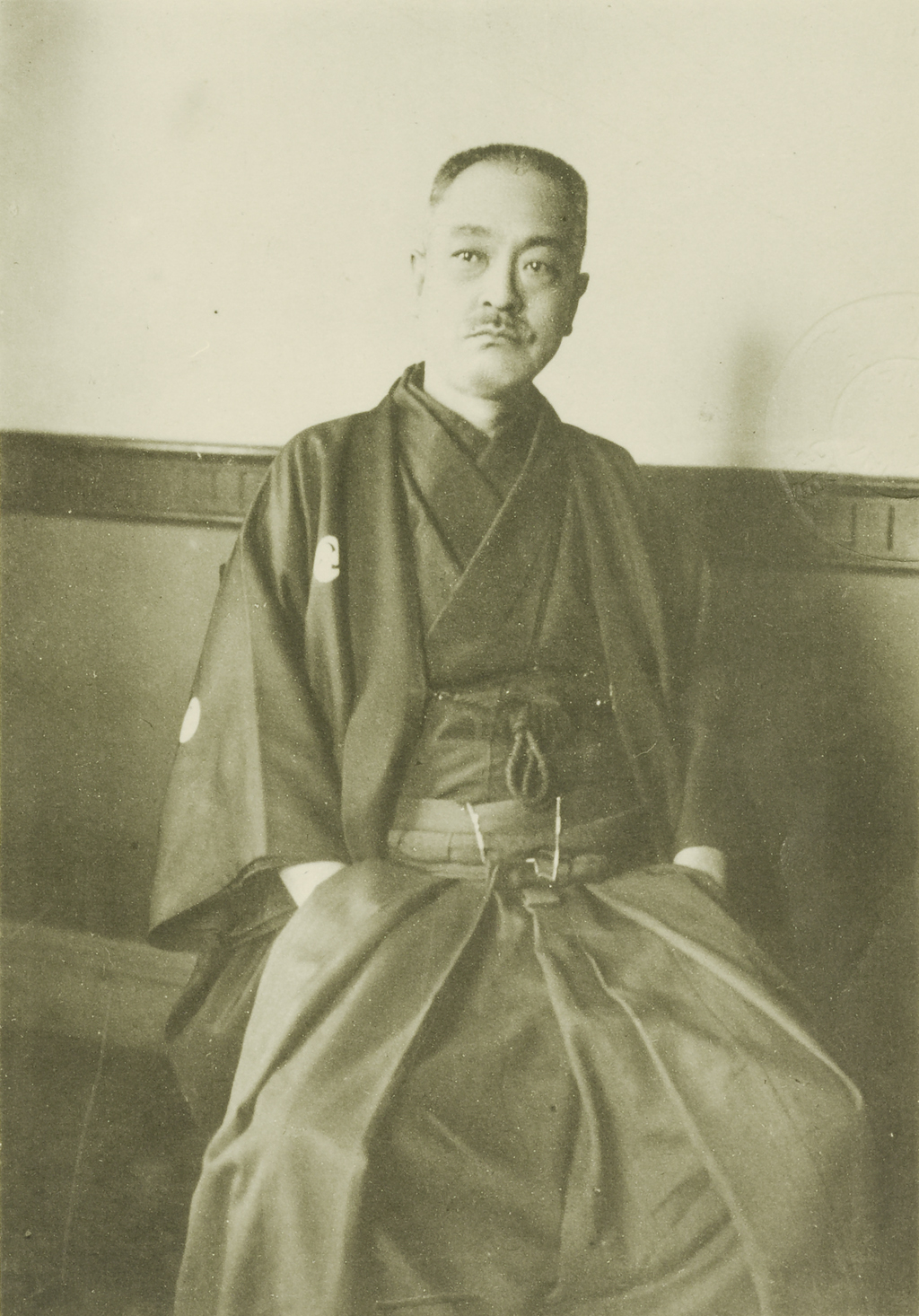