Son of a samurai of the Takasaki clan. Stepson of Kaoru Inoue. He graduated from the Department of Political Science and Financial Technology in the Faculty of Literature of the University of Tokyo in 1881. He went to study in the Berlin University in 1882. When he came back to Japan in 1886, he served as sanjikan (councillor) at the Ministry of Foreign Affairs and secretary to the Minister of Foreign Affairs, but he resigned from the post in 1887. He went to study to France in 1888 and became a secretarial clerk at the Japanese delegation in Paris. He was appointed the secretary to the Prime Minister Yamagata in 1890 and returned to Japan. He served as the director-general of the Engineering Bureau of Ministry of Home Affairs in 1894, Vice-Minister of Education in 1897 and Vice-Minister of Foreign Affairs in 1898. He was selected as a member of the House of Peers in 1899. He participated in the founding of the Rikken Seiyukai (Friends of Constitutional Government Party) following Hirobumi Ito in 1900. He became the chief secretary of the Privy Council in 1903. He was dispatched to The Hague as a member of the International Peace Conference in 1907. Jur. d.. 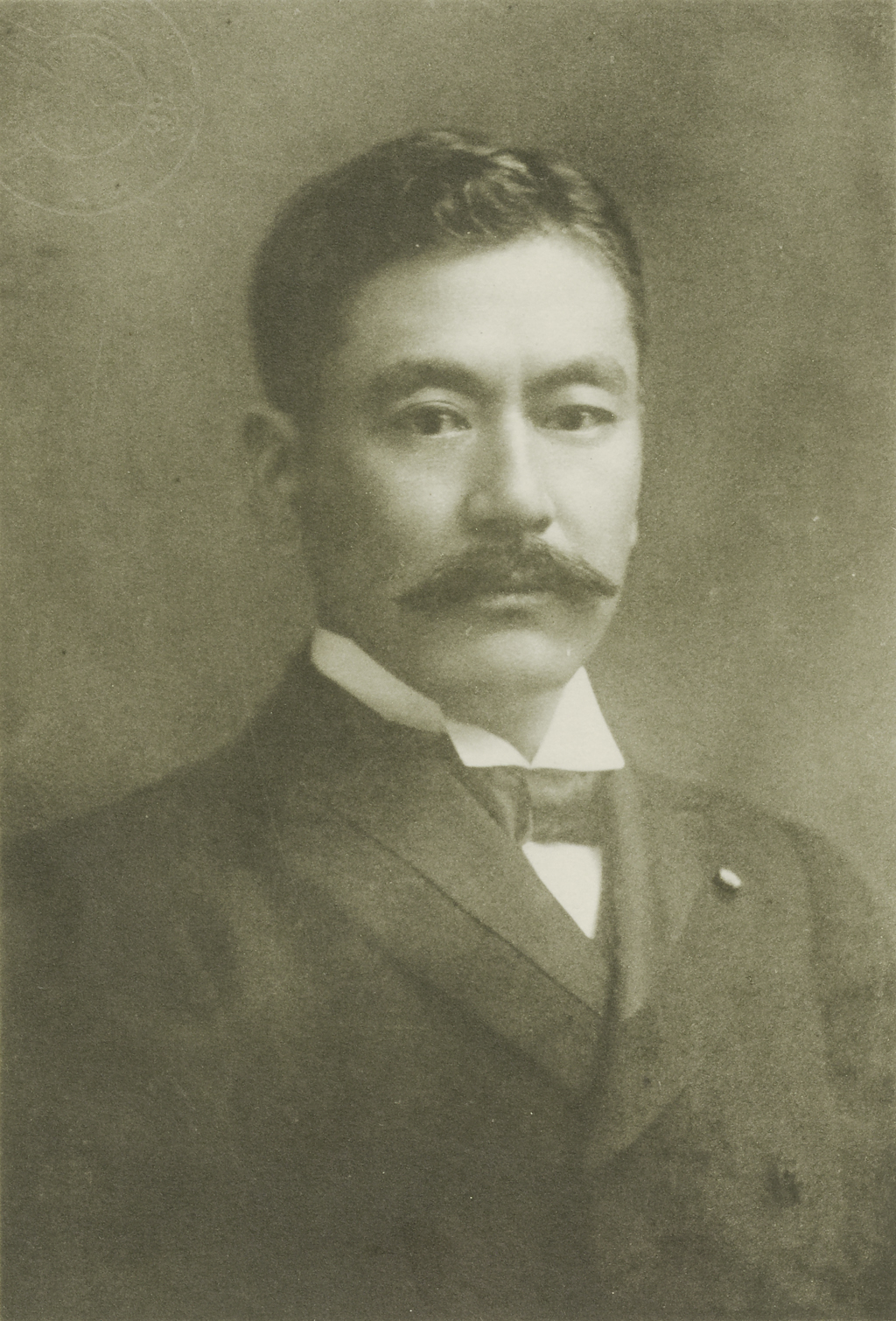