Son of a vassal of the chief retainer Iga of the Kochi clan. He joined the Rikuentai in 1867 and participated in the anti-Shogunate movement. After the Meiji Restoration, he made efforts towards the enactment of the law of Buraku Liberation in 1871. After working at the Minbusho(Popular Affairs Ministry) and the Kobusho(Industry Ministry), he was appointed the governor of Kanagawa Prefecture in 1872. In the Maria Luz Incident, as the chief judge, he liberated the Qing's people working in the ship. In concert with the Satsuma Rebellion, he attempted an uprising in 1877 and was arrested and imprisoned the following year. After his release on parole in 1884, he participated in the daido danketsu (coalition) movement following his stepfather Shojiro Goto. He was elected a deputy in the first general election in 1890. Later, he turned to the business world and served as the president of the Tokyo Stock Exchange. He was a founding member of the Seoul-Pusan Railways. He became a Buddhist monk in 1914 and participated in the founding of Teikoku Kodo-kai to get involved in Buraku Problem. 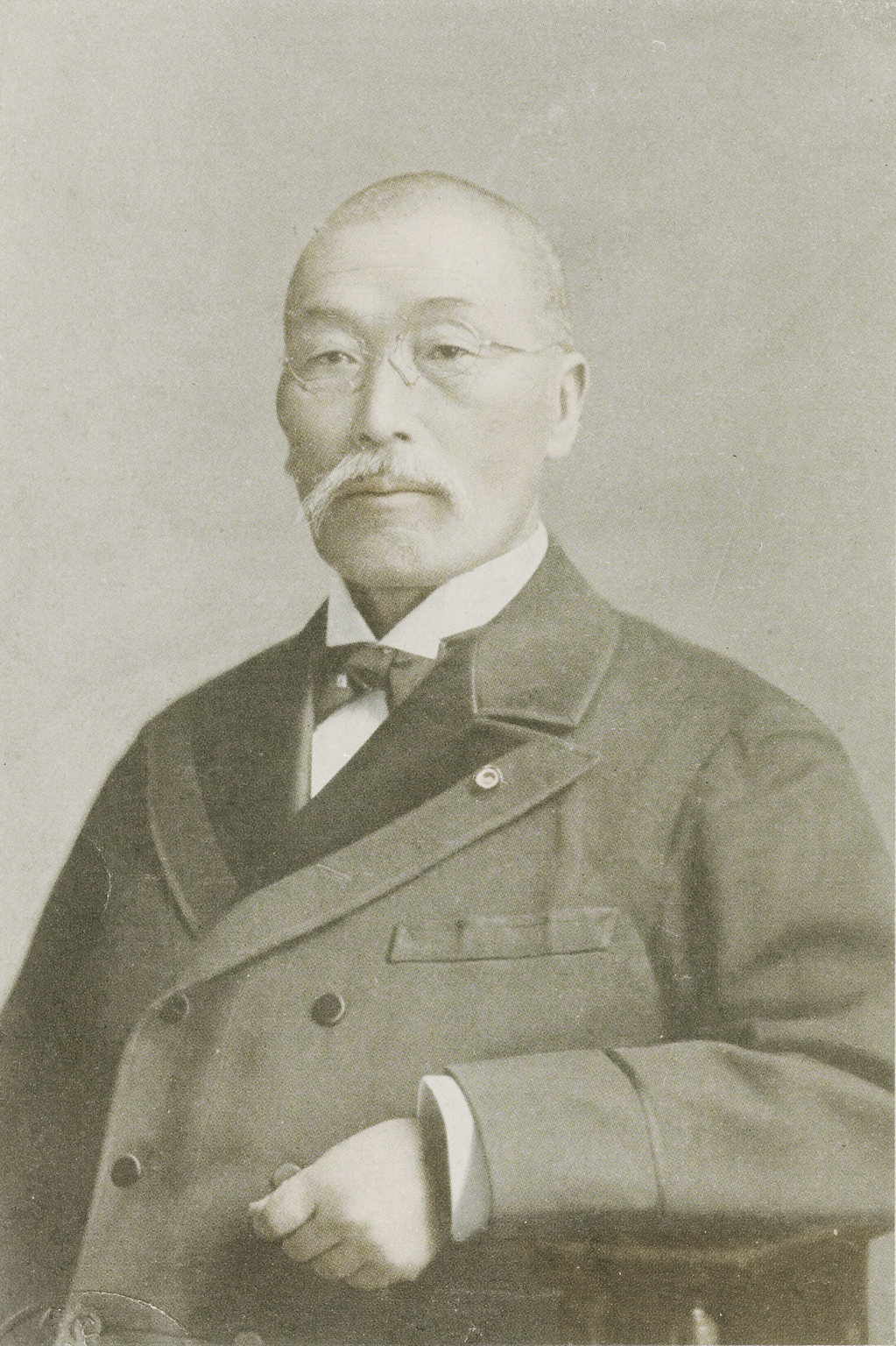