Graduated from the University of Tokyo in 1884. He joined the Ministry of Finance the same year. He accompanied Nagashige Kuroda, master of the old clan and studied in England and Germany on his own expense. After returning to Japan in 1887, he served as tax officer of the Tax Bureau of the Ministry of Finance , Executive Secretary to the Minister, director-general of the Supervision Bureau and Vice-Minister of Finance and was instrumental in the implementation of the gold standard as well as the founding of Taiwan Ginko(the Bank of Taiwan). He received his juris doctor degree in 1899 and assumed the first presidency of Taiwan Ginko(the Bank of Taiwan) the same year. Subsequently, he participated in the founding of the Nihon Kogyo Ginko (the Industrial Bank of Japan, Ltd.) and Nichi-Futsu Ginko (Banque Franco-Japonaise) and served as the first president of Nihon Kogyo Ginko (the Industrial Bank of Japan, Ltd.), president of Chugai Shogyo Shinpo Shinsha, director of the Railway Department, and president of Hochi Shimbun newspaper company as well as auditor of the Bank of Taiwan. He gave lectures at Waseda University, Senshu Gakko (later Senshu University), Gakushuin, and the Imperial University of Tokyo on finance and economy, and wrote many books. He was selected as a member of the House of Peers by Imperial command in 1925. He was the third son of Shinzaburo Soeda. 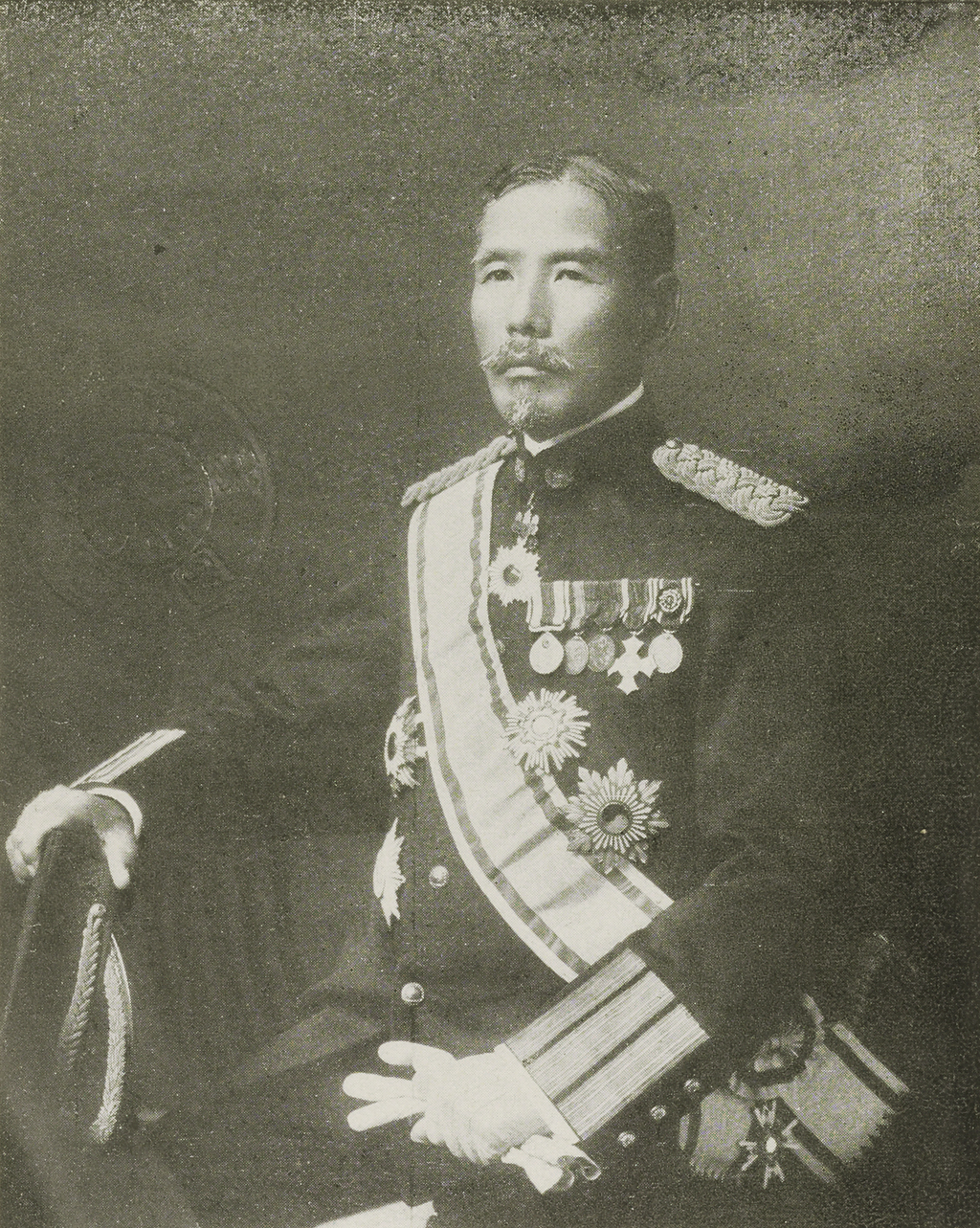