Son of a farmer Kameemon Matsuoka. After working at a kimono shop in Kyoto and Futomono Ton'ya (a large wholesale merchant house) in Osaka, he became an independent. He opened Tanju, a miscellaneous textile shop in Shinsaibashi, Osaka in 1870 and built a fortune by selling imported goods, etc. He established the Dai Hyaku-sanju Kokuritsu Ginko(the130th National Bank) in 1878 and became executive director and general manager. He became president in 1880. He participated in the establishment of Osaka Kyoritsu Ginko (Osaka Kyoritsu Bank) and Meiji Ginko(Meiji Bank) in Nagoya and concurrently served as executive director. He was involved in the management of various companies such as Osaka Spinning (later Toyo Boseki(Toyobo Co, Ltd.)）, Sanyo Railway、Osaka Beer Brewing Company (later Asahi Breweries). He had a great influence in the business circle of Kansai area. He was elected a member of the House of Representatives in 1896. When the Dai Hyaku-sanju Kokuritsu Ginko(the130th National Bank) went bankrupt, he donated his fortune and retired in 1904. 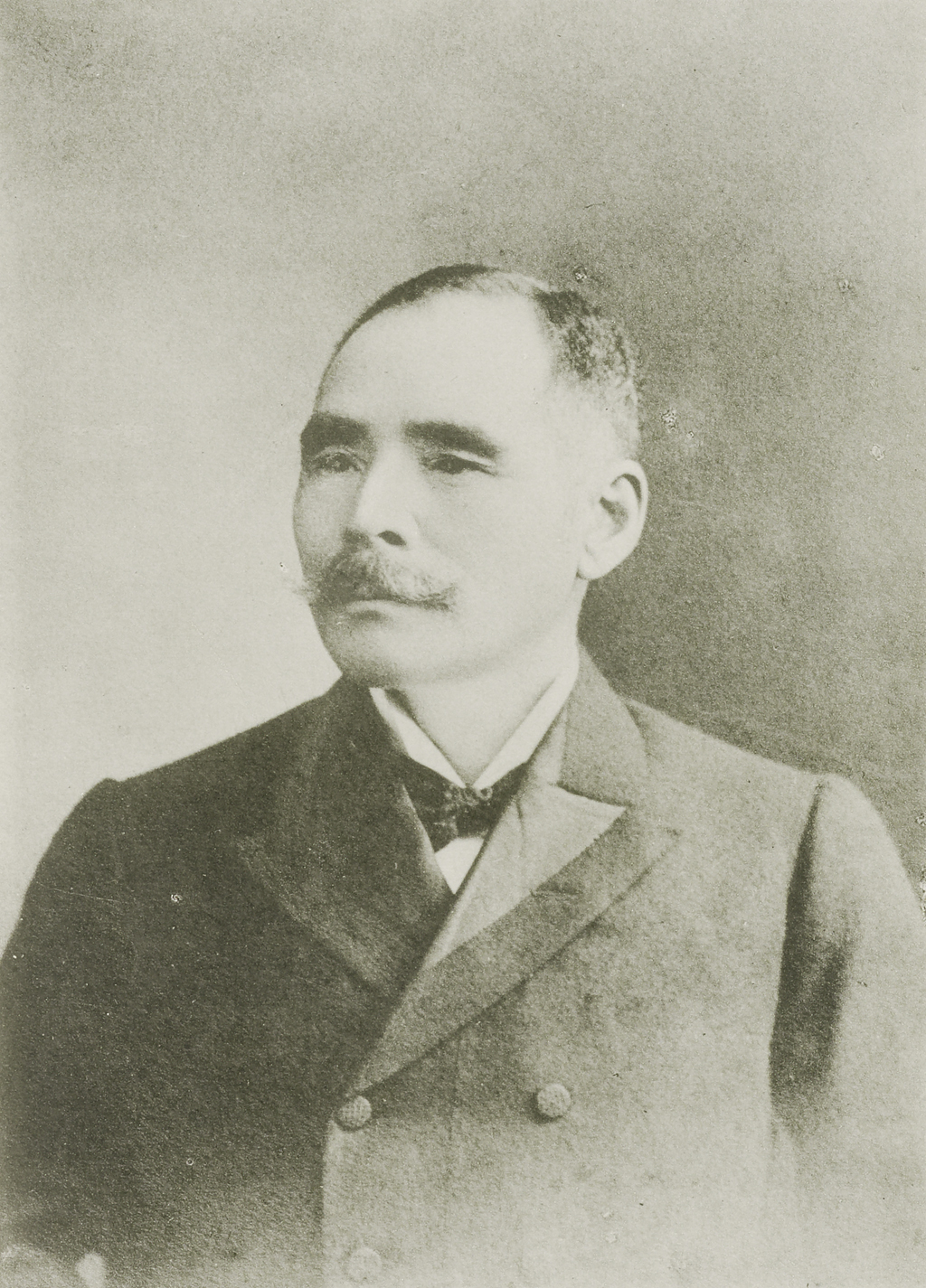