Son of Yaojuro Funakoshi, a samurai of the Hiroshima clan. He studied the science of war from Masujiro Omura. He was appointed a governmental judge of the Edo government in May, 1868. He fought the Boshin War as staff of Tohoku Yugeki-gun. He served as Rikugun Daijo(officer of the Ministry of War) and Naimu gondai-shokikan(Assistant Chief Secretary of the Home Ministry), before becoming governor of Chiba Prefecture in 1880 and a member of the Chamber of Elders in 1888. After a tour in Europe, he became the governor of Ishikawa Prefecture in 1890 and of Miyagi Prefecture in 1891. He was selected as a member of the House of Peers by Imperial command 1894. He played a central role in the Sawakai, a faction in House of Peers. He was appointed court councillor in 1895, danshaku (baron) in 1896 and privy councillor in 1910. 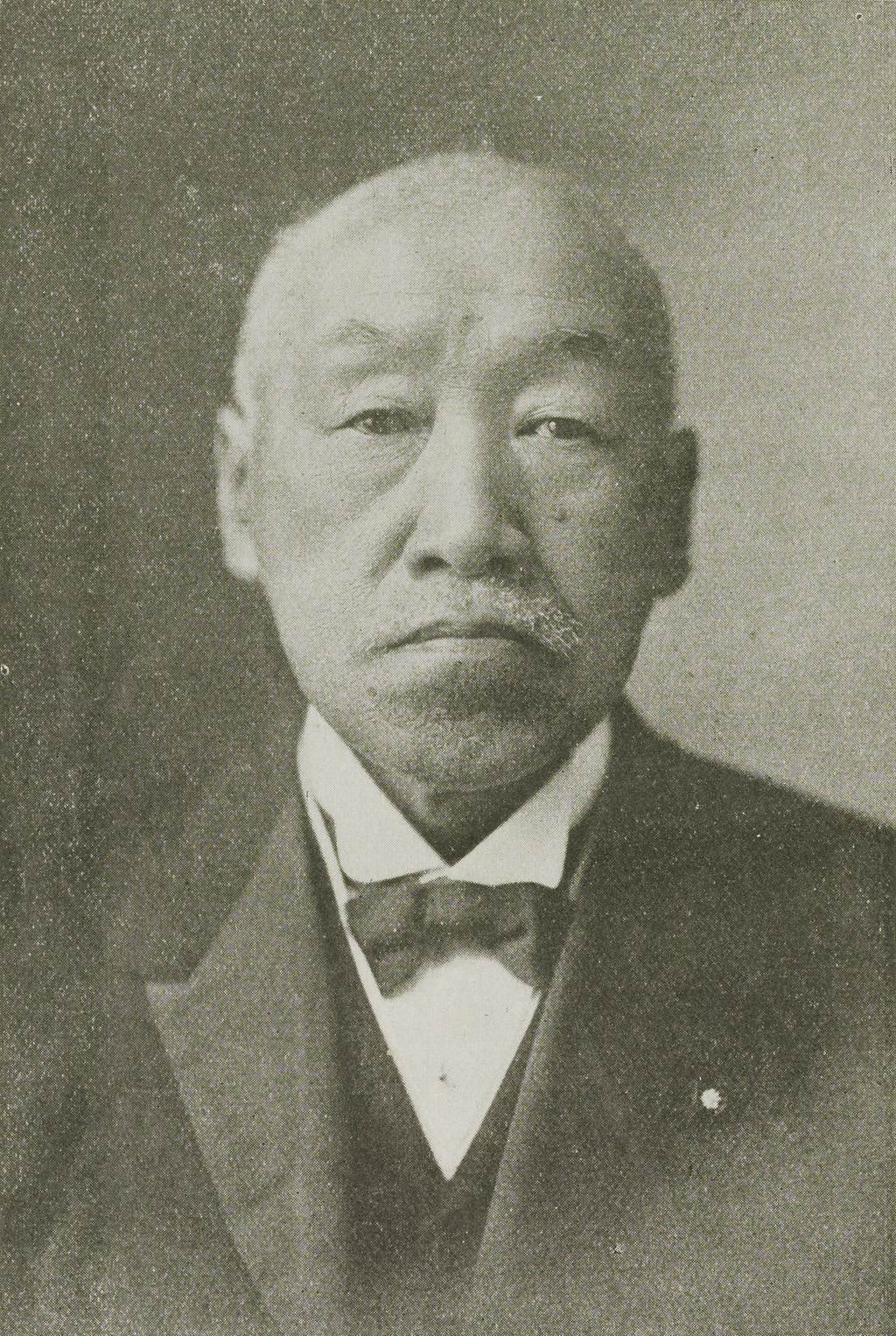