Son of a large forest landowner Shoemon Dokura. He became executive timber director of Yoshinogun Bussan zaimoku in 1869. He was appointed the commissioner in charge of water, land and sea routes and was committed to the renovation works of the Yoshinogawa river waterway in 1870. He undertook the opening of the Higashi Kumano Kaido (Higashi Kumano main highways) in 1873 and completed the work in 1883. In addition to getting involved in forest management in Yoshino-gun, he undertook reforestation projects in Ikaho, Gunma Prefecture, Tajima region in Hyogo Prefecture and in Taiwan in the 1880s and 1900s. He was a supporter of the Freedom and People's Rights Movement and made the largest financial contribution to the "Nihon Rikken Seito Shimbun" launched in 1882. He is also known for having paid the foreign trip expenses of Taisuke Itagaki. 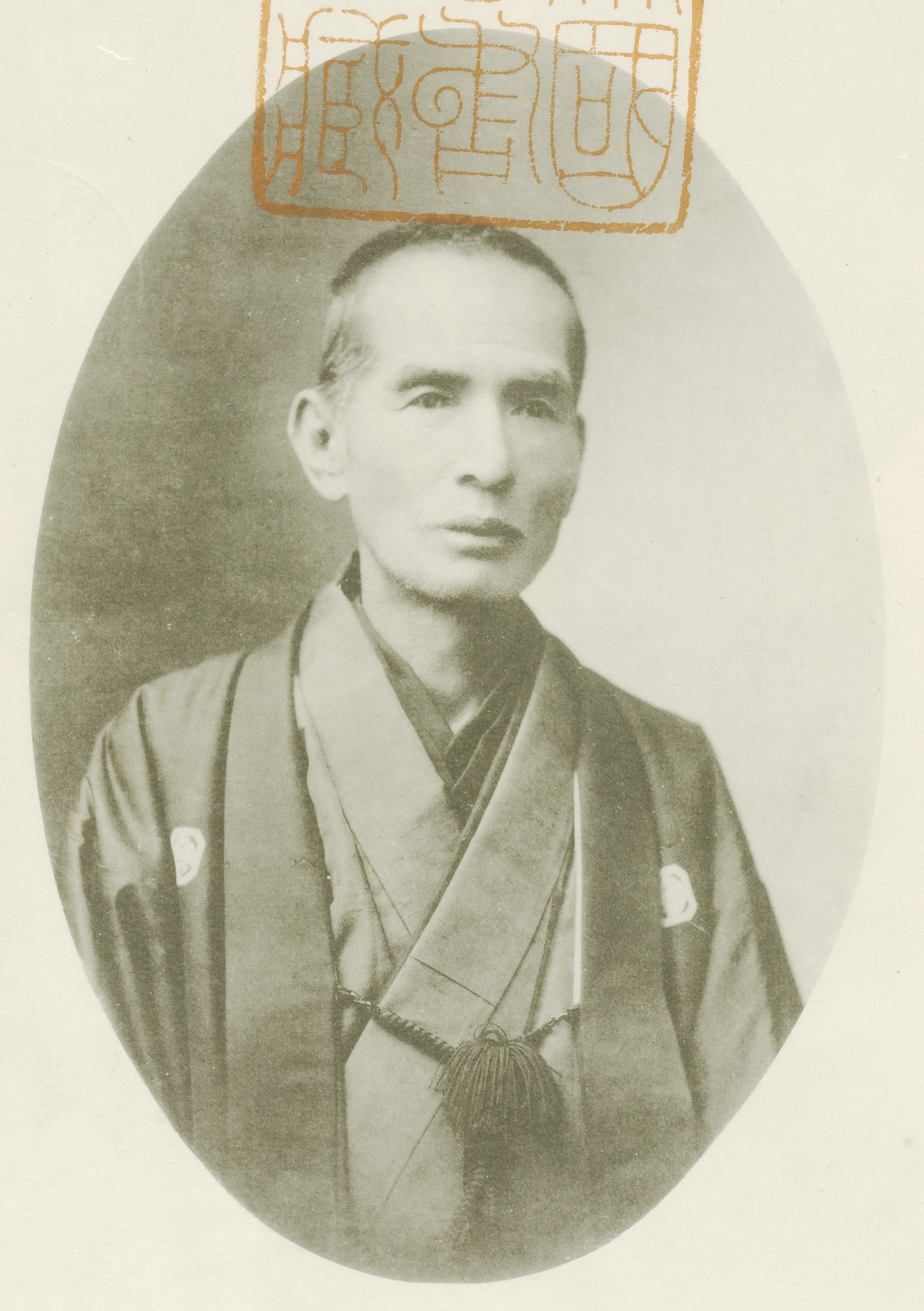