Son of a samurai of the Fukuoka clan. After graduating from the Faculty of Literature of the Tokyo University in 1883, he joined the Ministry of Foreign Affairs of Foreign Affairs. In 1892, he joined Nihon Ginko (Bank of Japan) and assumed the position of executive director in 1899. He participated in the foundation of Rikken Seiyukai (Friends of Constitutional Government Party) in 1900. He became the mayor of Osaka-city in 1901 and conducted reform of the city administration. He was appointed the Minister and Commissioner of the Resident General in Korea in 1905 and promoted the third Japan-Korea Agreement of 1907. In addition, he served as the respective president of Kansai Railway Company, Dai Nippon Jinzohiryo Kaisha (The Dai Nippon Artificial Fertilizer), Horai Seimei Hoken, and "Chuo Shimbun", the party newspaper company of the Rikken Seiyukai (Friends of Constitutional Government Party). He was elected a member of the House of Representatives in 1912. 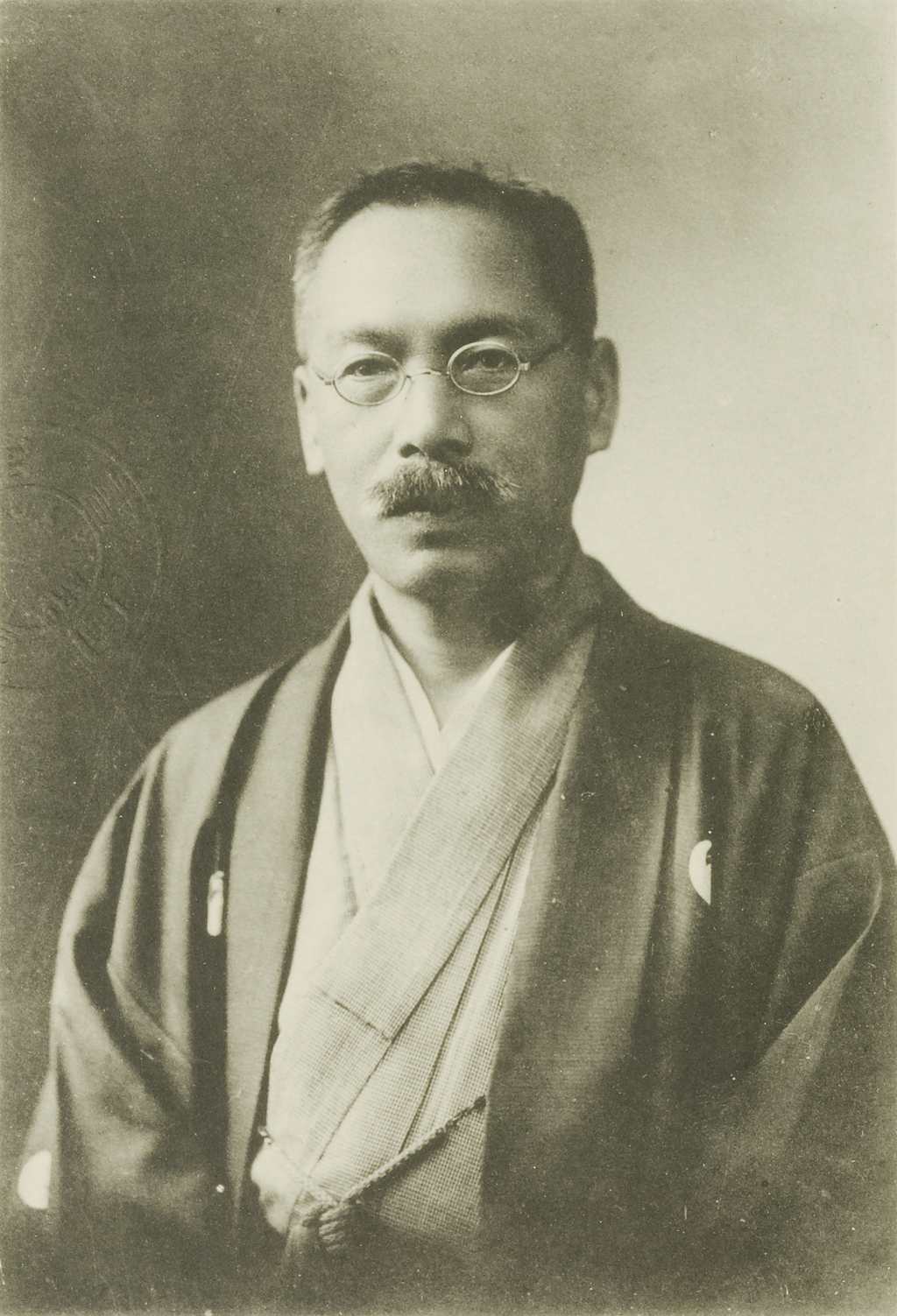