Son of Mitsuyoshi Hamada, a samurai of the Kochi clan. After participating in kinno undo (movement to revere the emperor), he joined the Meiji government. He served as judge in Hyogo Prefecture in 1868. He joined the Iwakura Mission in October, 1871 and made a tour of Europe. After returning to Japan, he joined the Ministry of War. He served as the Director-General of Accounting Bureau and he became an army major general in 1881 .He served also as the commissioner 1884. He subsequently served as Chief Secretary of the Cabinet, member of the Chamber of Elders in 1885, and Superintendent-General of the Metropolitan Police Department in 1889. He was selected as a member of the House of Peers in 1890. He was appointed court councillor in 1891. After serving as the Vice Imperial Household Minister, he became the Imperial Household Minister in the third Ito Cabinet in February, 1898. He held the post until 1909, establishing influence as court politician. He was also engaged in the collection of the Iboku, etc. of loyalists of the Meiji Restoration and founded the SeizanBunko and Tama Seiseki Memorial Hall, etc. 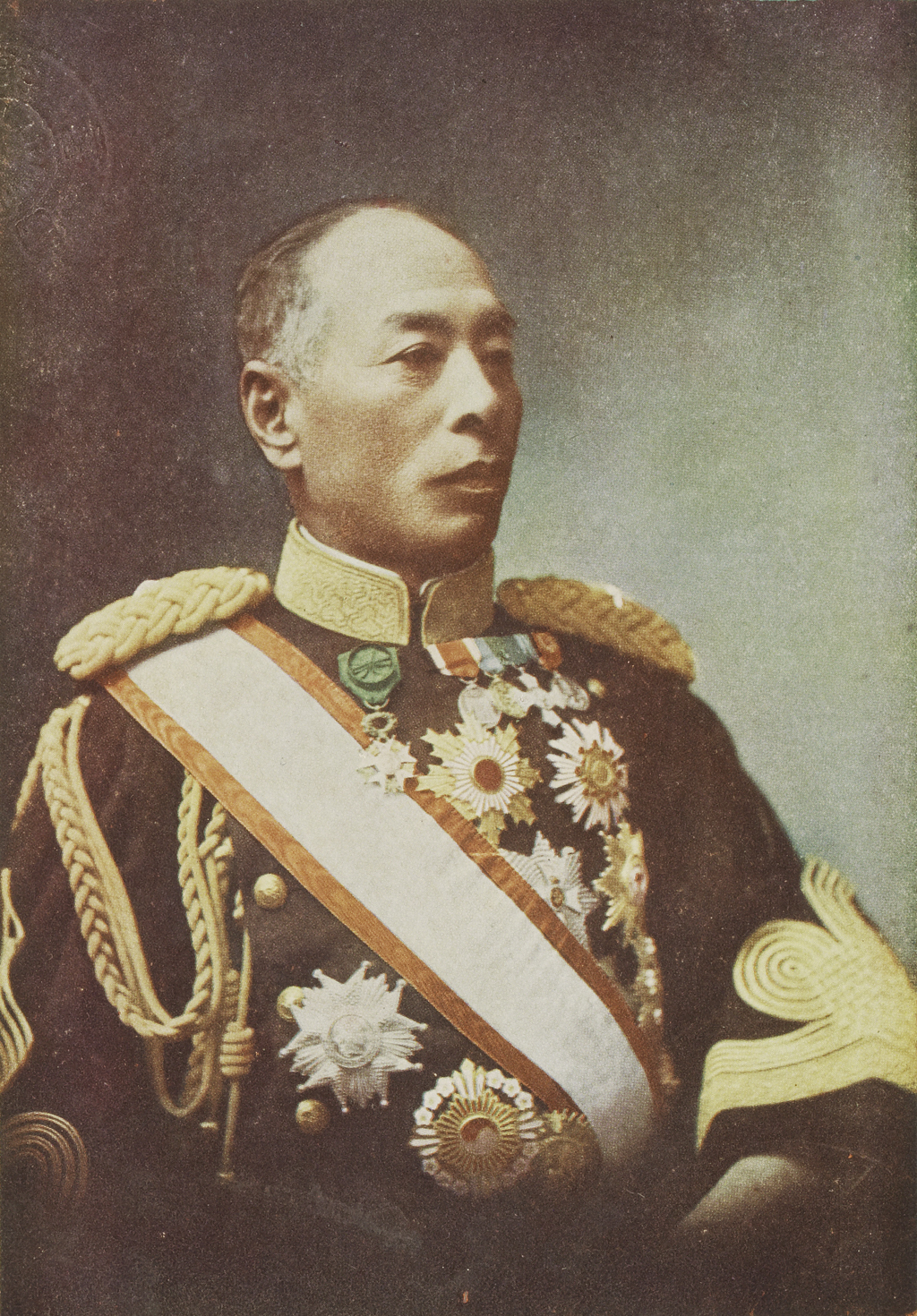