Son of Masanao Maruyama, a samurai of the Hizen Shimabara clan. He studied kokugaku (National Learning) with Kanetane Hirata and interacted with imperial loyalists. He became Gaimu Daijo (officer of the Ministry of Foreign Affairs) and conducted negotiations with Russia in Sakhalin in 1869. He was imprisoned because he favored the "conquer Korea debate" in 1871. He was released by the granting of amnesty in 1880. He launched the "Meiji Nippo" in 1881. He formed the Rikken Teisei-to together with Genichiro Fukuchi in 1882. He was appointed zushonosuke at Imperial Household Ministry in 1886. He travelled to Europe to conduct research on the imperial systems of various countries in 1887. He became an examination officer of the institution of the Imperial household in 1888. He was a member of the Chamber of Elders and a member of the House of Peers by imperial command in 1890. He was the founder of Seijo Gakko. 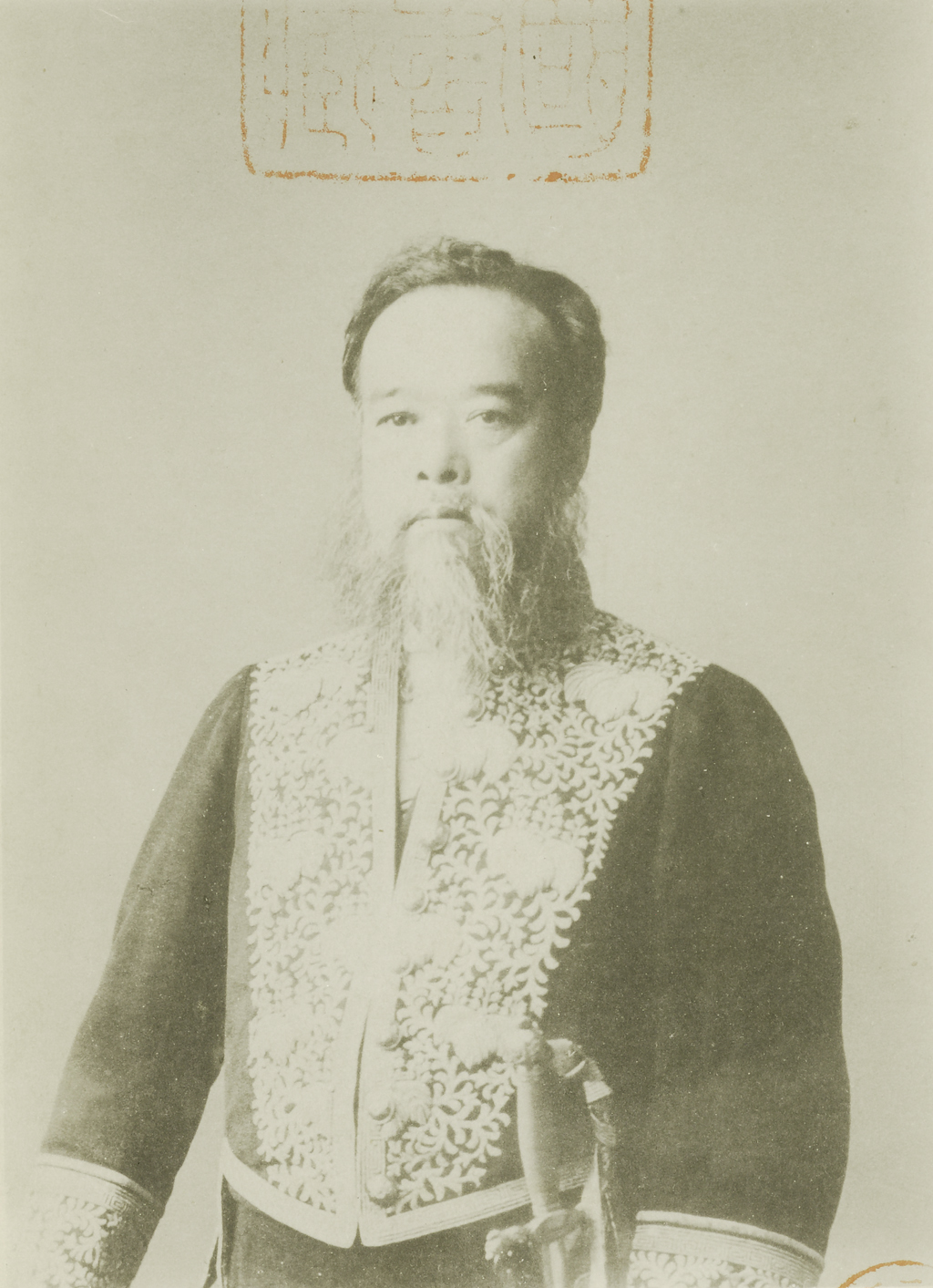