An entrepreneur who graduated from the College of Engineering at Tokyo Imperial University in 1910 and then joined the Sumitomo Company. He served as an executive at the Sumitomo Steel Tube & Copper Works and Sumitomo Metal Industries, becoming managing director of the Sumitomo Company in 1938. In 1941, he became a representative director and the 7th general manager of the Sumitomo Company as well as chairman of Sumitomo Metal and managing director Osaka Shosen Kaisha (OSK Lines) and Imperial Japanese Airways. After the WWII, he was purged from public service, but after being rehabilitated, he served as financial advisor to the Osaka Chamber of Commerce and Industry and Prime Minister Yoshida Shigeru. 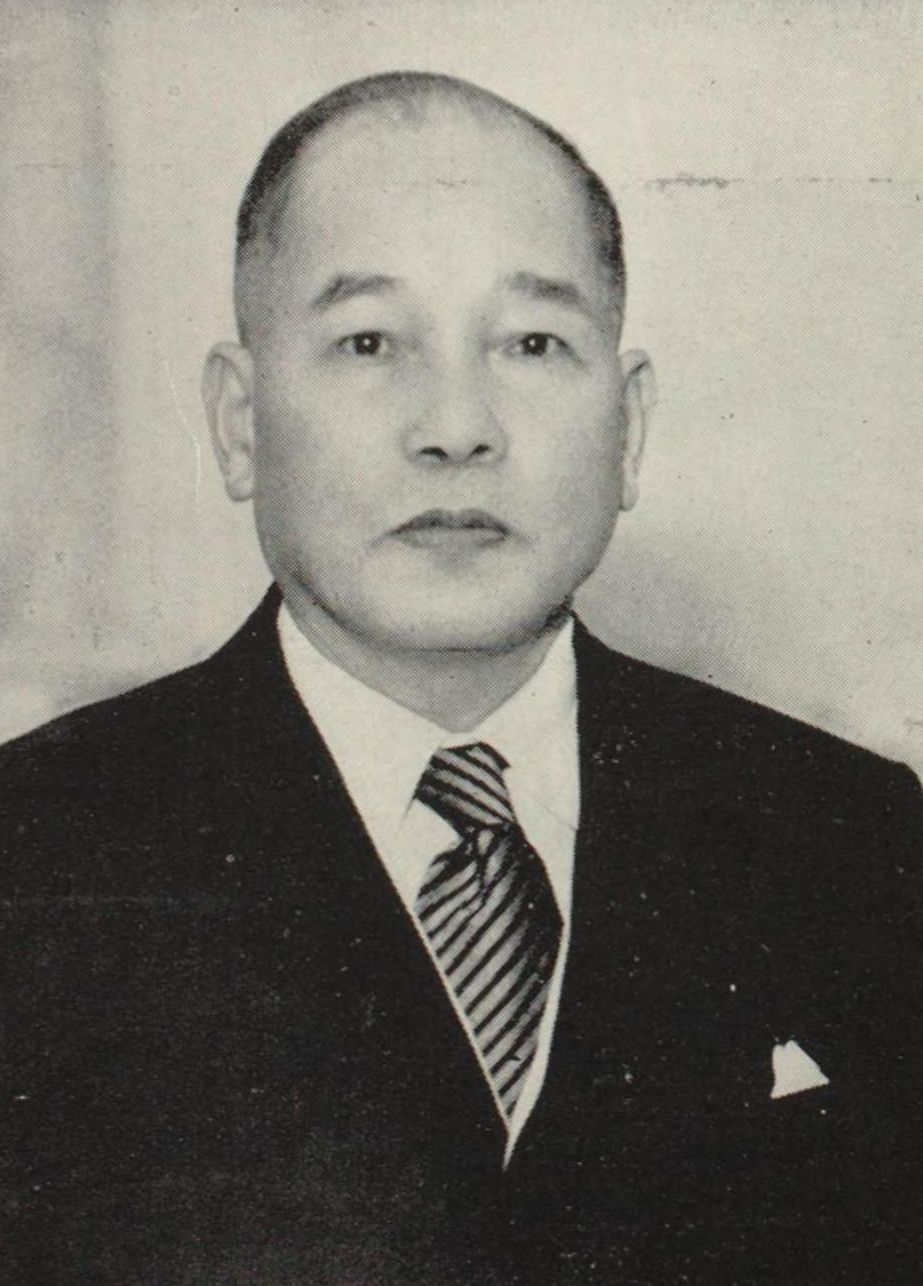