An entrepreneur who was the sixth son of Shindo Joemon, a wealthy landlord. In 1855 he entered Ikeda Soan’s Seikei Shoin academy, joined the anti-Shogunate movement, and was later involved in the Ikuno incident in 1863. He changed his name to Hara Rokuro to protect himself from the Shogunate’s accusations and fought for the imperial forces during the Boshin War. In 1871 he studied economics, sociology, and banking theory in Europe and the U.S. After returning to Japan, he worked in finance and in 1878 started the 100th National Bank in 1878 and Japan’s first savings bank, the Tokyo Savings Bank, of which he became president in 1880. He was also named president of the Yokohama Specie Bank in 1883 and oversaw the restructuring of its organization. He also contributed as a committee member to the founding of the Bank of Japan and the Bank of Taiwan. He served as an executive of the Tobu Railway and the Imperial Hotel as well as of Fuji Paper Industries and Yokohama Shipping Company, making significant contributions to the early development of Japan’s economy. 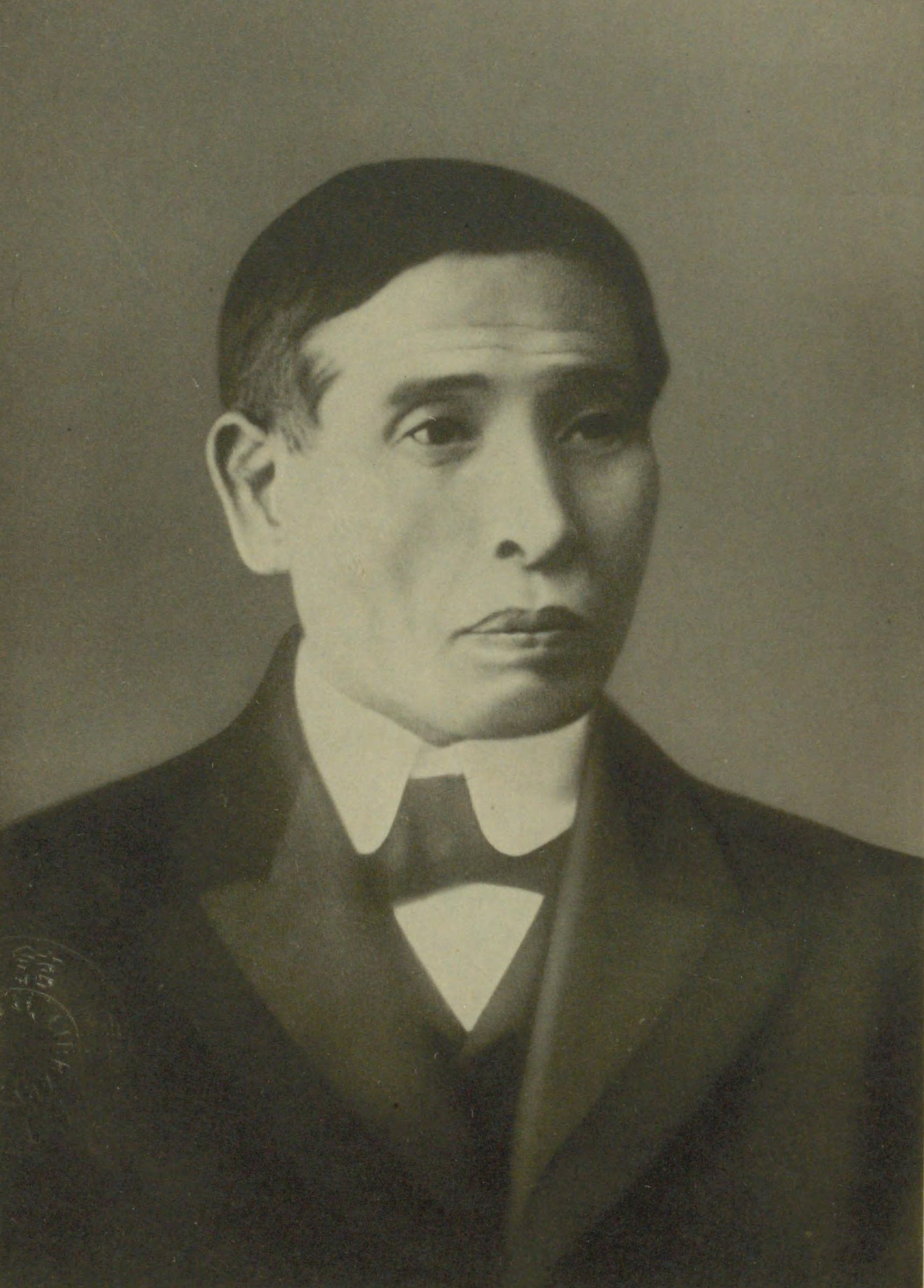