A historian who graduated from the Faculty of History at Tokyo Imperial University in 1896 and studied in Europe and the U.S. between 1907 and 1909. After returning to Japan, he was named a professor at Kyoto Imperial University and in 1922 became head of the College of Literature. Despite specializing in Western history, he also studied Japanese history, was one of the first to apply the concept of the middle ages to Japanese history, and positioned the samurai class as leaders of the new era. His notable works include Nihon chusei-shi (history of the middle ages in Japan) and Higashiyama jidai ni okeru ichi shinshin no seikatsu (the life of noblemen during the Higashiyama era). 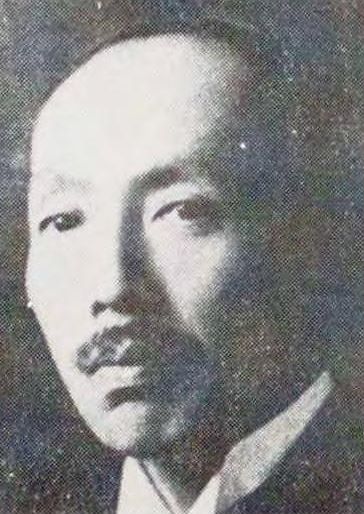