Scholar of Asian studies. He graduated from the Third Higher School and the Department of Chinese Studies at the Imperial University of Tokyo, and majored in Asian studies at the graduate school. While attending school, he wrote Chuto Toyo-shi (Intermediate-level Asian History) and founded modern Asian history studies in Japan. He continued to study in Qing and after his return to Japan in 1909, he became a literature professor at the Kyoto Imperial University. He emphasized the importance of scientific history studies and made the pursuit of truth his first priority. He contributed to studies upon Chinese history and cultural exchange between the East and West. His work Somatsu no Teikyoshihaku Saiiki-jin Ho Juko no Jiseki (A Foreign Superintendent of Shipping Trade in the Late Song Dynasty, Traces of Pu Shougeng) won the Japan Imperial Academy Prize. 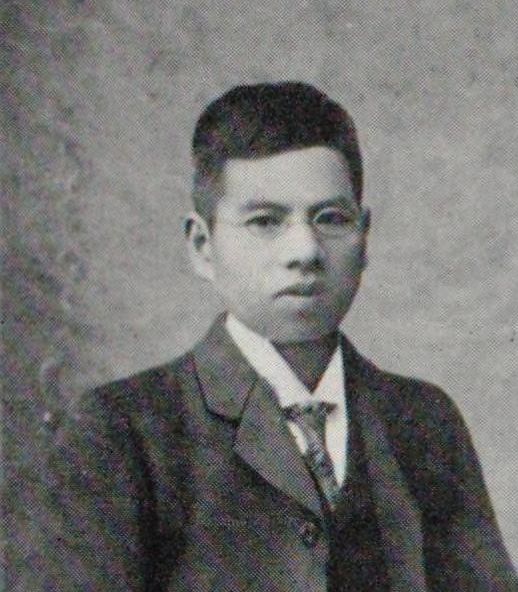