A historian who in 1858 was assigned to the Shokokan (the historical compilations bureau) of the Mito clan and worked on the compilation of the Dainihonshi (great history of Japan) under TOYODA Tenko. In 1873 he became a member of the editorial board of the Daikyoin and later served in the Great Council of State Ministry of Religion, the Great Council of State Historical Compilations Bureau, the Chamber of Elders, Tokyo Imperial University, and the Secretariat of the Ministry of Education. During this time, he also worked on compiling a long-awaited index to the Dainihonshi. In 1879, he returned to the Shokokan was resumed and spent 20 years on that project. In 1892, he was named professor at the Faculty of Literature at Tokyo Imperial University. Shortly before completion of the index to the Dainihonshi, he fell ill and the project was taken over by his son. He opened a private school in Mito to train young scholars in Mitogaku. 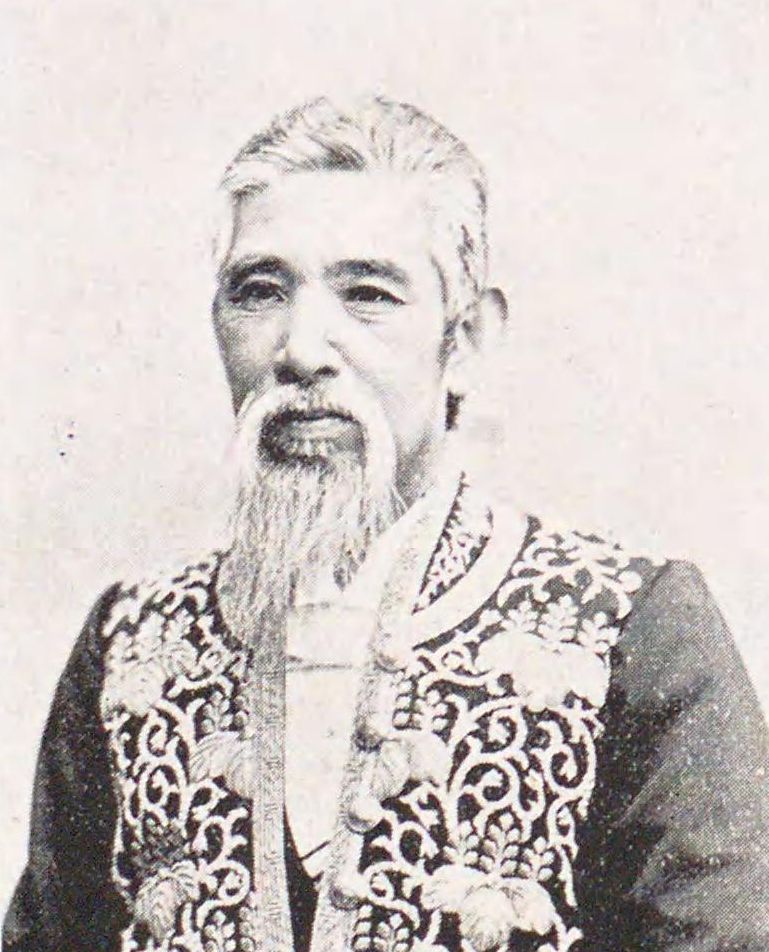