Son of a merchant. After graduating from the Faculty of Law of the University of Tokyo in 1882, he became a lawyer. While engaged in legal matters, he helped Shigenobu Okuma to establish the Tokyo Senmon Gakko (current Waseda University), and he was one of the founders of the Igirisu Horitsu Gakko (English Law School) (current Chuo University). He became Shihosho gonsho-shokikan (lower-ranked secretary of Ministry of Justice) in 1885. He served also as public prosecutor and judge of Daishin'in(the Supreme Court). In the dispute over Hoten Ronso "Controversy over the Code of Laws" in 1889, a controversy over the postponement of the enforcement of the former Civil Code and Commercial Code, he argued for the postponement as a specialist in English Law. He resigned from the post of judge of Daishin'in(the Supreme Court) and worked again as a lawyer in 1891. He served for three terms as the president of Tokyo Daigennin Kumiai (Tokyo Lawyer Union). After serving as the chief-secretary of the House of Representatives, he was elected a member of the House of Representatives in 1898. In the National Meeting against the Peace Treaty after the end of Russo-Japanese War in 1905, he was one of the leading advocates. 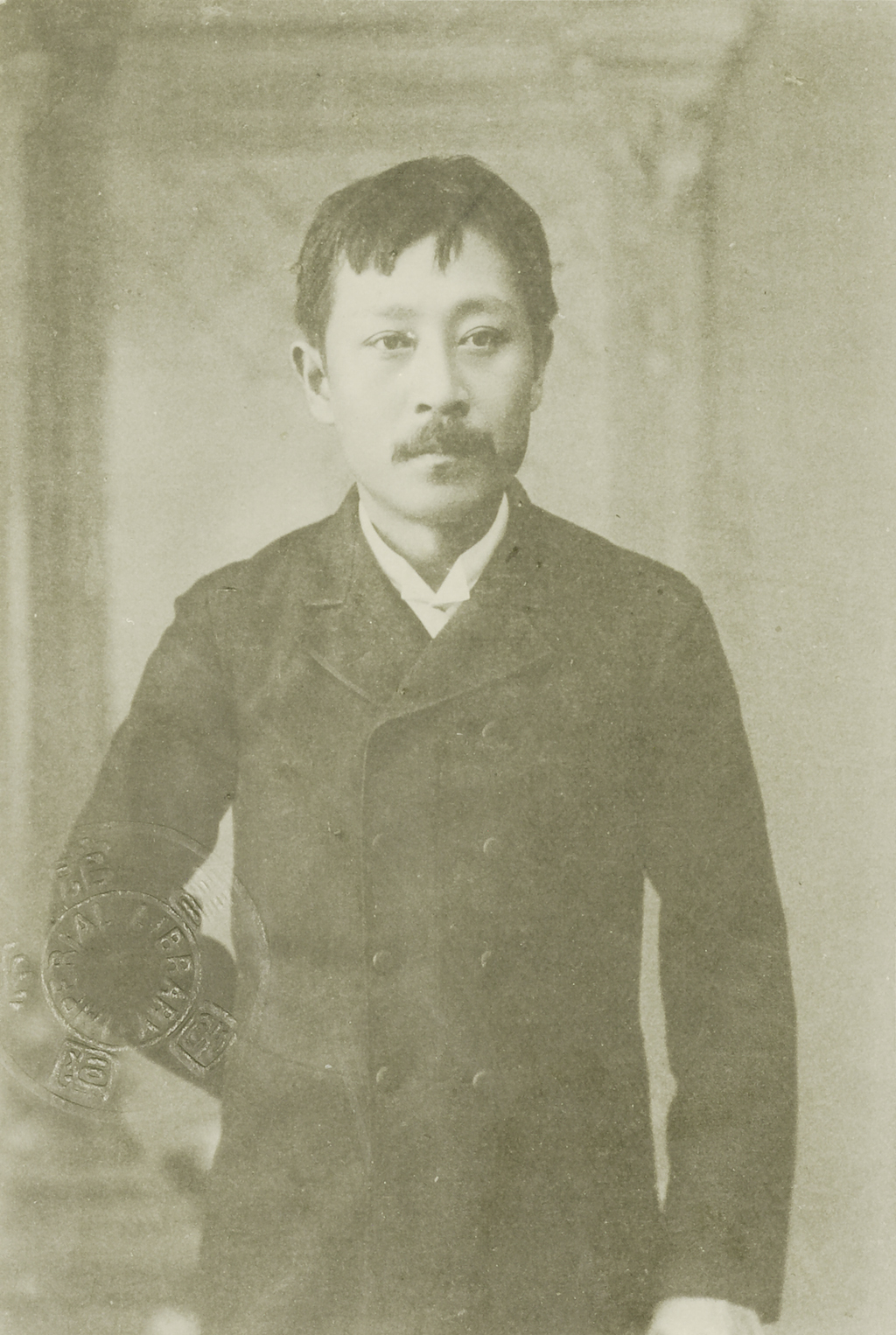