Born as the second son of the House of Inomata, was adopted later by Motoda Naoshi. He graduated from the Faculty of Law of the University of Tokyo in 1880. He worked as Daigen-nin (lawyer) at the office of his adopted father. He was elected a deputy in 1890 in the first general election and was elected sixteen times in total. He participated in the formation of Rikken Seiyukai (Friends of Constitutional Government Party) in 1900. He served as the Director-General of Cabinet Overseas Affairs Bureau in 1911, the Minister of Communications in the Yamamoto Cabinet in 1913 and the first Minister of Railways in the Hara Cabinet in 1920. He was expelled from the party over the reshuffle of the cabinet in 1922. Although he formed Seiyu-hon-to together with Takejiro Tokonami in 1924, he returned to Rikken Seiyukai (Friends of Constitutional Government Party) in 1927. He became the chairman of the House of Representatives in 1928. He failed to be elected in the general election of 1930. He served as privy councillor for the first time as a party member in 1932. 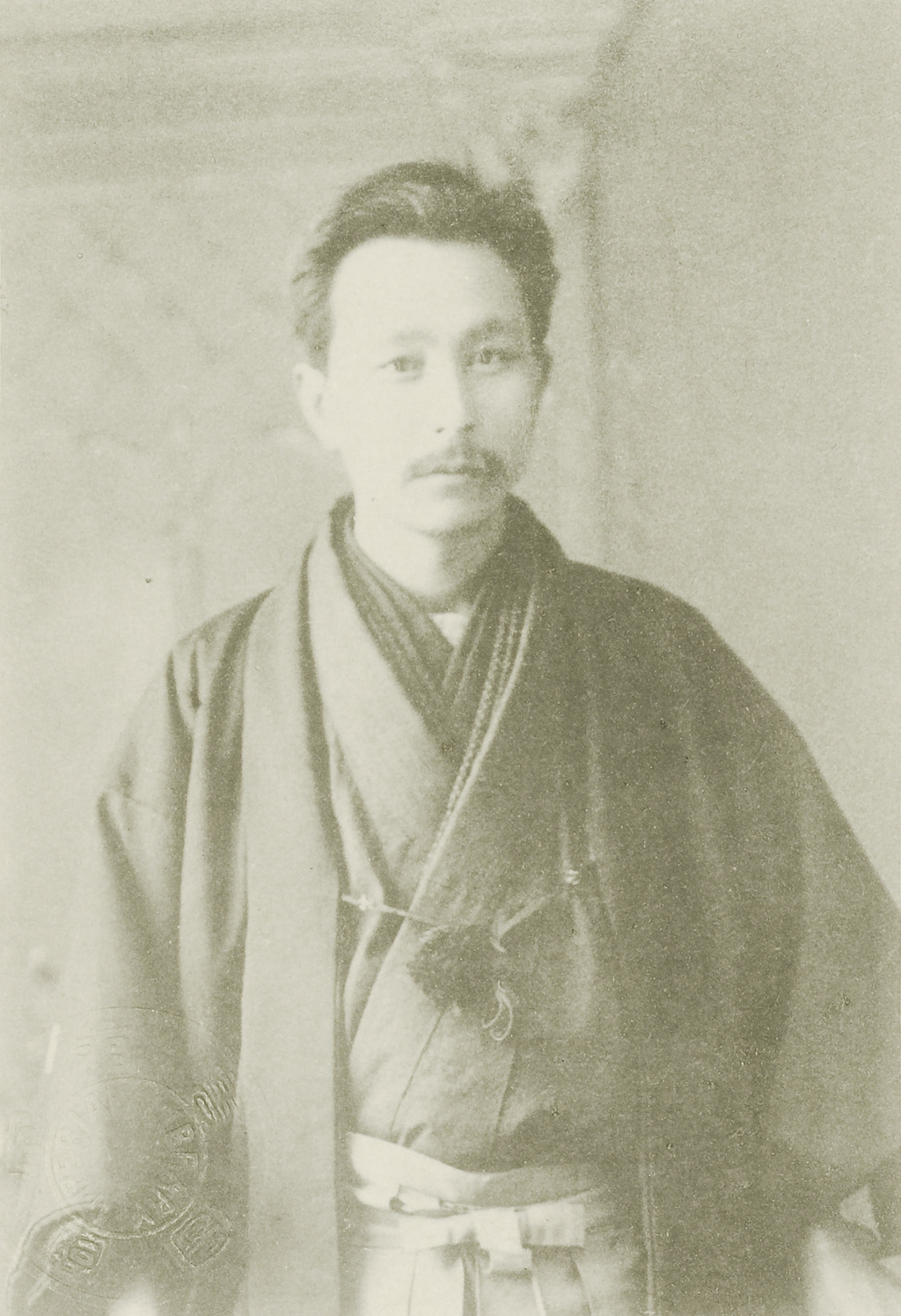