A literary and social critic. He entered the First Higher School, Japan, in 1903, and a year later, in response to the suicide of a friend, published in the school magazine an article defending the idea of suicide. In 1909, he graduated from the Department of Philosophy at the Tokyo Imperial University. That same year, he published an essay entitled Shin wo motometaru kekka (a result of pursuing truth) in the Tokyo Asahi Shimbun, which criticized flaws in literary naturalism. Other well-known works include Shizen shugi ha kyuseshiya (naturalism is a tight squeeze) and Jiko shucho no shiso to shite no shizenshugi (naturalism as a concept for self-assertion), which inspired ISHIKAWA Takuboku to write Jidai heisoku no genjo (our age of stagnation). After his death, his papers were published in 1914. 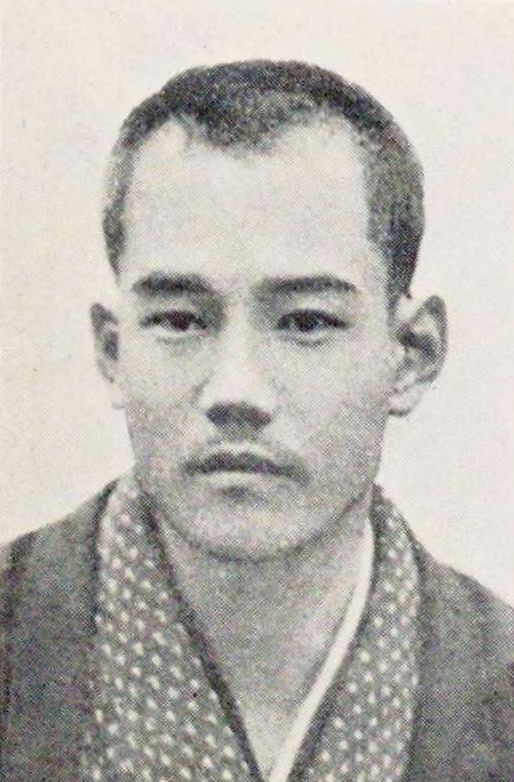