Son of a merchant. Because of the downfall of his family, he worked as an apprentice. After coming up to Tokyo, he became a live-in student to Toru Hoshi while studying at the Tokyo Hogakuin (current Chuo University) and actively worked as a lawyer under Hoshi in 1889. Later, he played an important role in business. When he was elected a member of the House of Representatives (elected five times in total from Rikken Seiyukai (Friends of Constitutional Government Party)) in 1912, he won the confidence of Takashi Hara and served as the secretary-general of Rikken Seiyukai (Friends of Constitutional Government Party) and the director-general of the Cabinet Legislation Bureau in the Hara Cabinet. He served as Washington Conference attendant in the suite of commissioner plenipotentiary in 1921. After the death of Hara, he supported the new president Korekiyo Takahashi and was against the opposition led by Takejiro Tokonami. He led Seiyukai (Friends of Constitutional Government Party)to participate in the second Movement to Protect the Constitution and served as the Minister of Justice in Takaaki Kato Cabinet (Goken Sanpa Naikaku (the pro-constitution three-sect cabinet)). He died during his tenure. 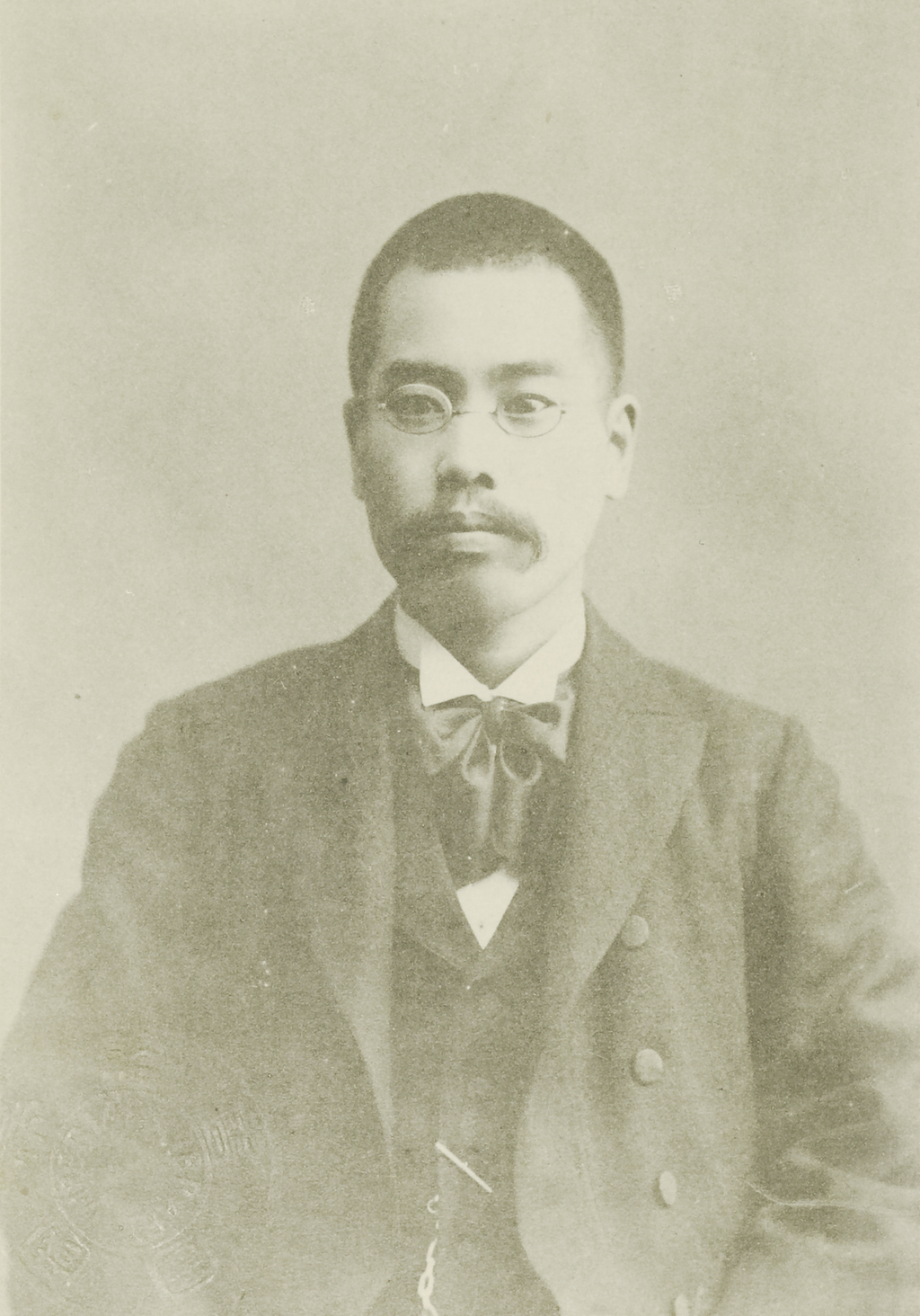