A botanist who graduated from Sapporo Agricultural College in 1881. He was classmates with Nitobe Inazo and Uchimura Kanzo, and he became a Christian in 1878. After being appointed an assistant professor at his alma mater, he was ordered to create a proposal for a botanical garden, after which he conducted field surveys and gathering specimens of botanicals at Hidaka, Kitami, and the Chishima (Kuril) Islands. He enrolled at Harvard University in 1886, and after returning to Japan was promoted to a full professorship and made the first director of the botanical garden. In 1946, he was awarded an Order of Culture from the Japanese government. His descriptions of the botanicals he gathered from Karafuto (Sakhalin) and the Chishima Islands earned an international reputation for his book Chishima Shokubutsushi (flora of the Chishima Islands). He also identified a boundary in plant distribution between Etorofu (Iturup) and Uruppu (Urup) in the Chishima Islands and named it the Miyabe Line. 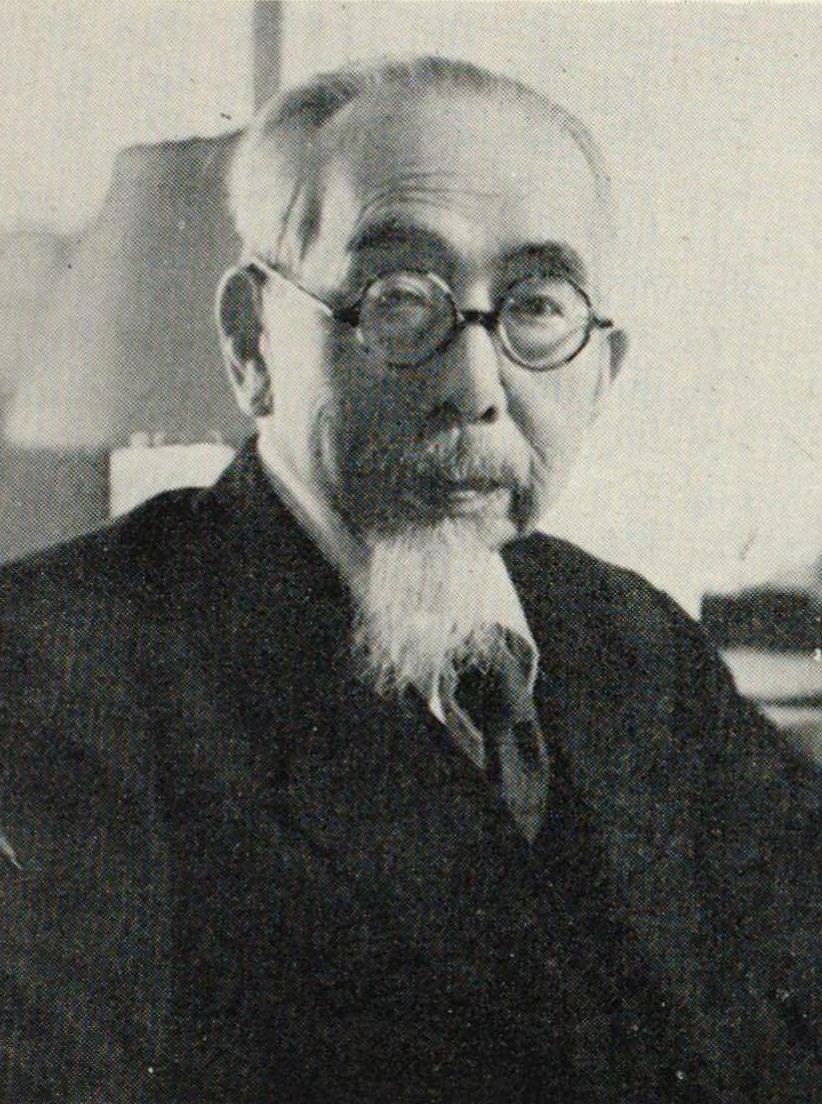