The Freedom and People's Rights Movement activist. He started studying with Tsukida Mosai at the age of 12, and then entered the Jishukan, a domain school. In 1870, he went to study in Tokyo and learned under Nishi Amane and others. He was sent to prison in 1874 for his involvement in attacking Iwakura Tomomi. He organized the Giyutai and joined the Taiwan Expedition. In 1875, he founded the Ueki School and put forward his own theory of people’s rights. He organized the Kyodotai and participated in the Satsuma Rebellion on the Satsuma Army side, but died in the battle. He was the elder brother of Miyazaki Toten. 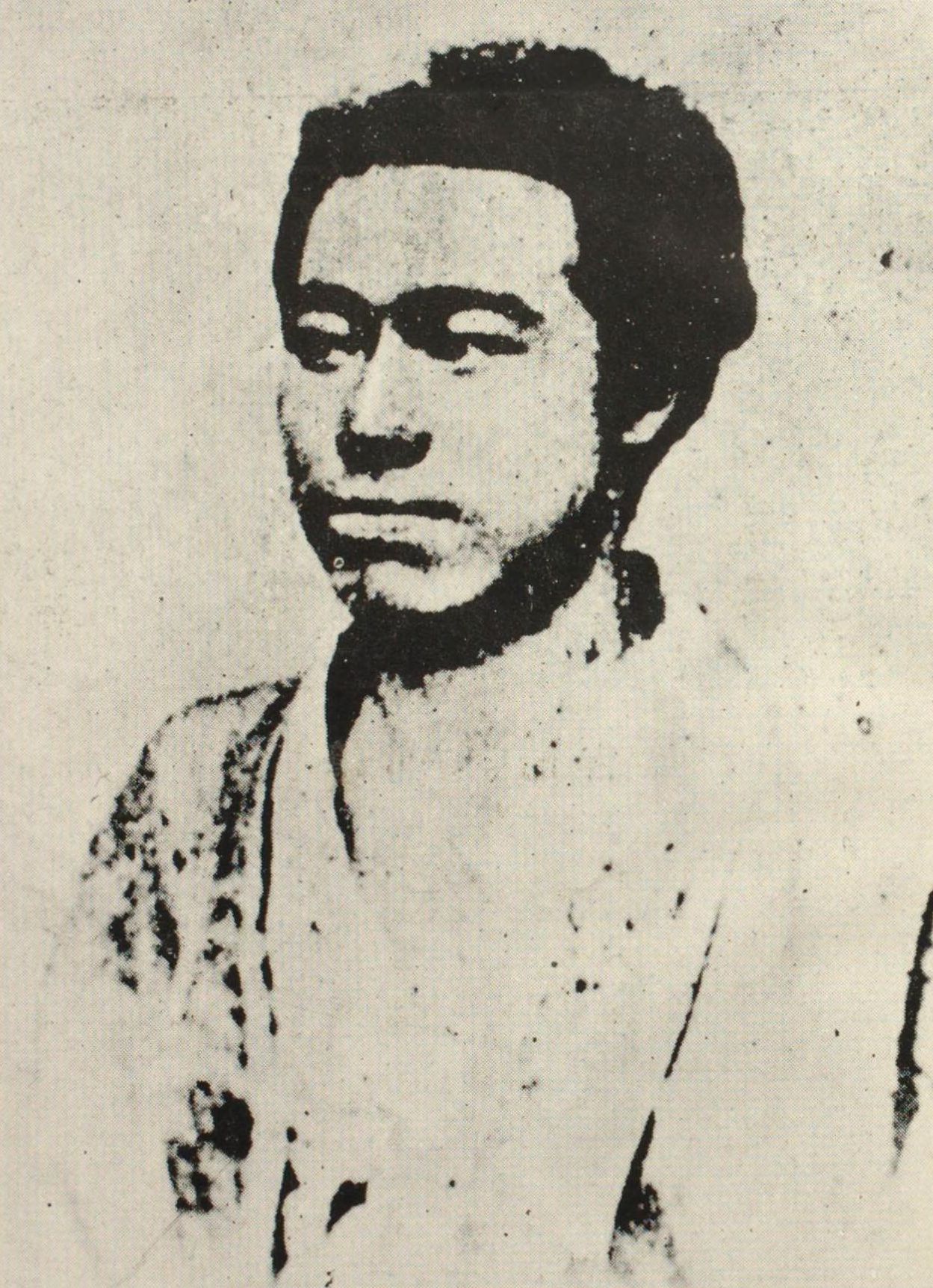