Son of a samurai of the Hikone clan. He studied under Touin Shionoya in Edo and became professor at Kodokan, the clan school. He fought the Boshin War as staff officer of Arisugawa Army in 1868. After the Meiji Restoration, he served as gondai-sanji (intermediate official) of the Hikone Clancouncillor and sanji (councillor) of the Shimane Prefecture. He travelled to Europe and the US in 1872. After returning to Japan, he joined Naimusho(the Home Ministry) in 1877. He served as the Director General of the Police and Safety Bureau in 1881. He served concurrently as the governor of Okinawa Prefecture in 1883. He served as the director -general of the Engineering Bureau in 1886 and the governor of Osaka Prefecture in 1889. He was instrumental in the renovation of Yodogawa-river and construction of water supply lines during his tenure. Although he was appointed the Vice-Agriculture and Commerce Minister in 1891, he voluntarily resigned the post in 1893. He assumed the presidency of the Hokkaido Colliery and Railway Company the same year. He also served as the director of the Osaka harbor construction office in 1897. 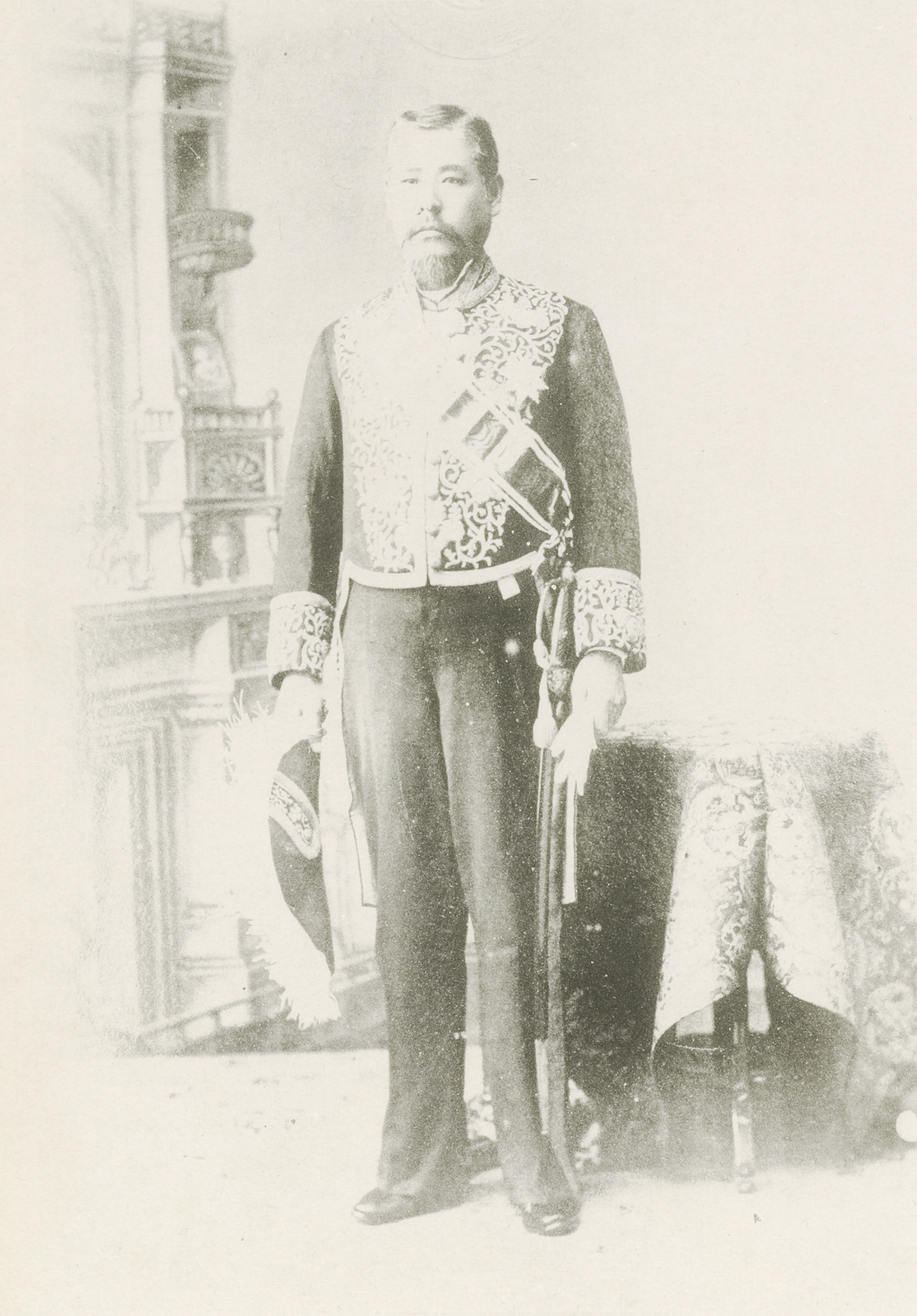