Novelist, playwright, theater director and poet. His pen names are Bou and Sanu. While still attending Keio Gijuku Univerisity he was recognized for his novel Asagao (Morning Glory) published in the magazine Mita Bungaku. Many of his works are focused on the everyday life of people living in the working-class neighborhoods of Tokyo and his style is described as emotional realism. As a playwright, he adapted the novels of Izumi Kyoka, Nagai Kafu and Higuchi Ichiyo. In 1937, he established the Bungakuza theater company. He was also involved in kabuki direction and helped direct the Ginza Hukko (Reconstruction of Ginza) kabuki play performed by kabuki actor Kikugoro’s company and directed many other kabuki plays from traditional Chikamatsu plays and Gohei to more modern shin-kabuki and a new adaptation of the Tale of Genji. In the post-war era, he became editor-in-chief of a new haiku magazine Shunto and became president of the Japan Theatre Arts Association in 1951. Awarded the Order of Culture in 1957. 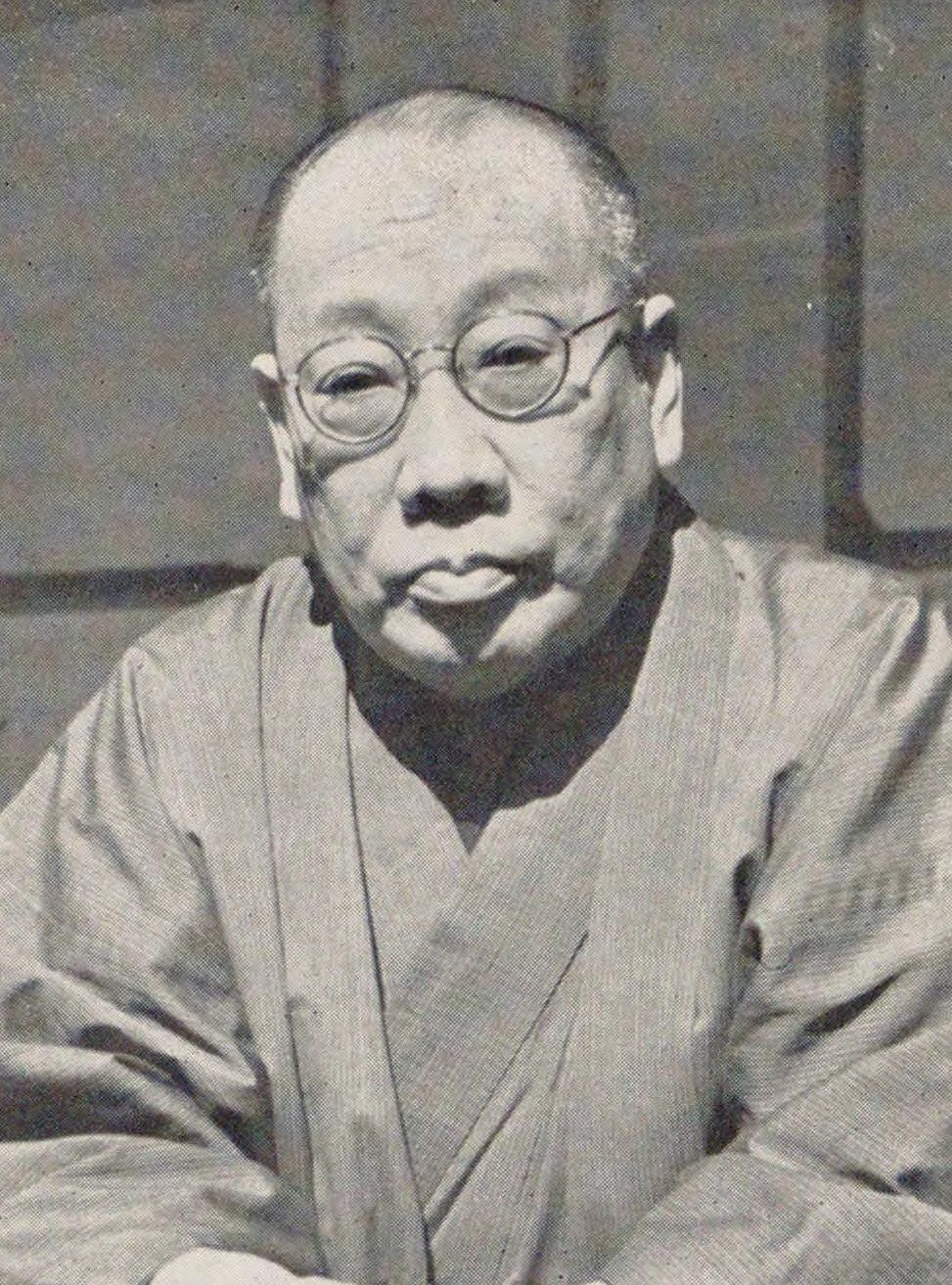