He studied under Kawahigashi Hekigoto since his middle school days and developed an interest in haiku poetry. He was a well-renowned haiku poet under his pen name, Santei. Afterwards, he aimed for a career as a playwright and published the play Gyunyu-ya no Kyodai (Milkman’s Siblings) in the third version of Shinshicho (New Currents of Thought) magazine. Its stage adaptation gained recognition. He then studied under Natsume Soseki and his hit books including Hotaru Gusa (Firefly Weeds) (1918) and Hasen (Shipwreck) (1922, 23) were written based upon his own experience of unrequited love for Soseki’s eldest daughter, Fudeko. In the post-war era, he established the Kamakura Bunko library with Kawabata Yasunari and Takami Jun. A member of the Kamakura literary circles. 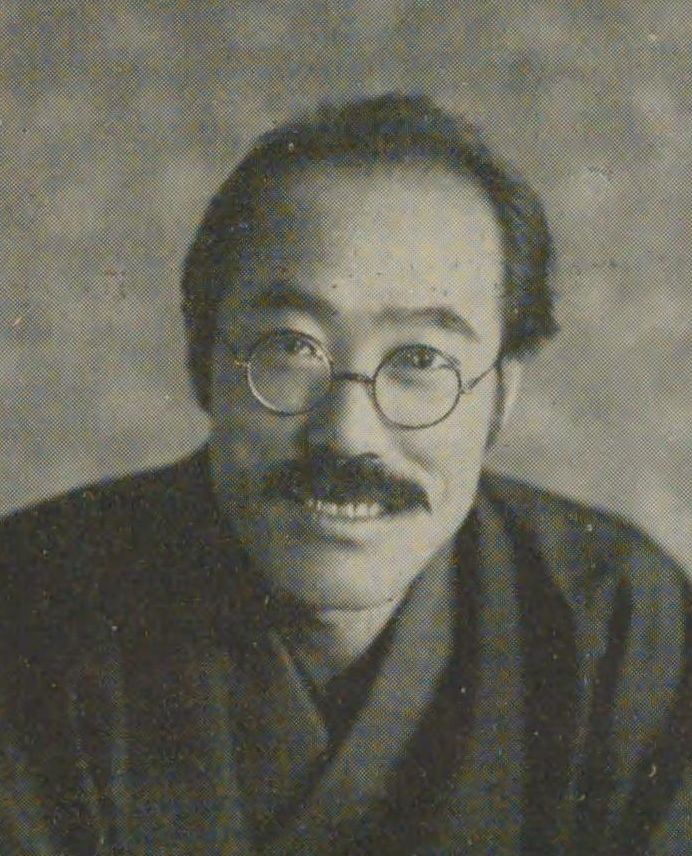