Pathologist. After graduating from the Medical School of the Imperial University of Tokyo in 1927, he joined the Sasaki Institute of the Kyoundo Hospital in 1929. Under Sasaki Takaoka’s mentorship, he successfully demonstrated chemical-induced hepatocarcinogenesis in rats. He went to study in Germany, the U.K. and the U.S. starting in 1935 and upon his return to Japan, he was appointed as a professor at the Medical School of Nagasaki University. In 1943 he discovered a new kind of sarcoma, Yoshida Nikusyu, which could be used for research purposes and was named after him. A former professor at the Tohoku Imperial University and Tokyo University. He established the Nihon Igaku Kyokai association in 1965 and was appointed to the government’s Japanese language advisory panel. Awarded the Order of Culture in 1959. 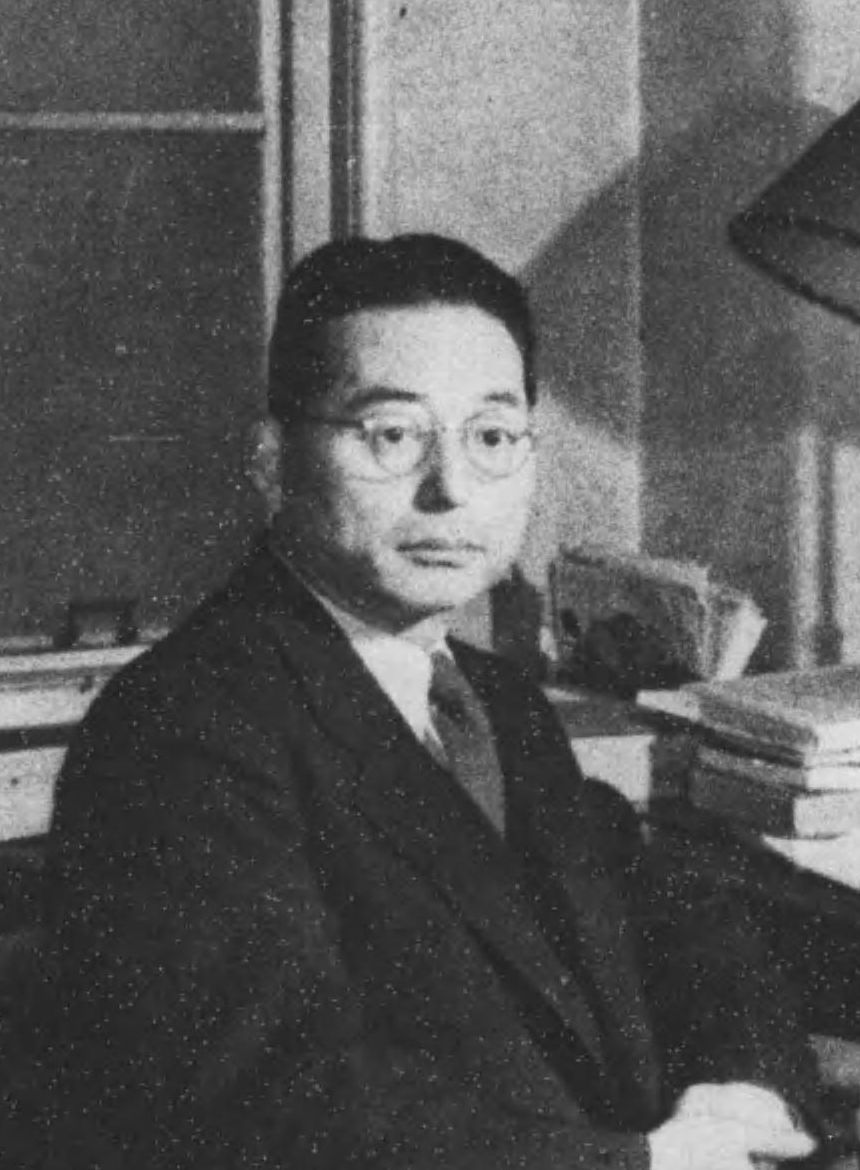