He graduated from the Department of Philosophy at the Imperial University of Tokyo in 1900. Together with Odagiri Ryotaro he translated excerpts from the Encyclopedia of the Philosophical Sciences in 1905 and published it with the title “Philosophical system of Hegel” in the magazine Tetsugaku Zasshi (Philosophy Magazine), thereby pioneering the study of Hegel in Japan. In 1919 he became a professor at Gakushuin University and also lectured on philosophy at the Imperial University of Tokyo, the Tokyo Higher Normal School and the Tokyo University of Commerce. In 1932 he took a position at the Kokumin Seishin Bunka Kenkyu-jo (National Spiritual Culture Research Institute) and led nationalistic education, before being purged from public posts in the postwar period. His works include Ninshiki-ron (Theory of Recognition), Tetsugaku Gairon (Introduction to Philosophy) and Sangan Tennyu no Ronri. 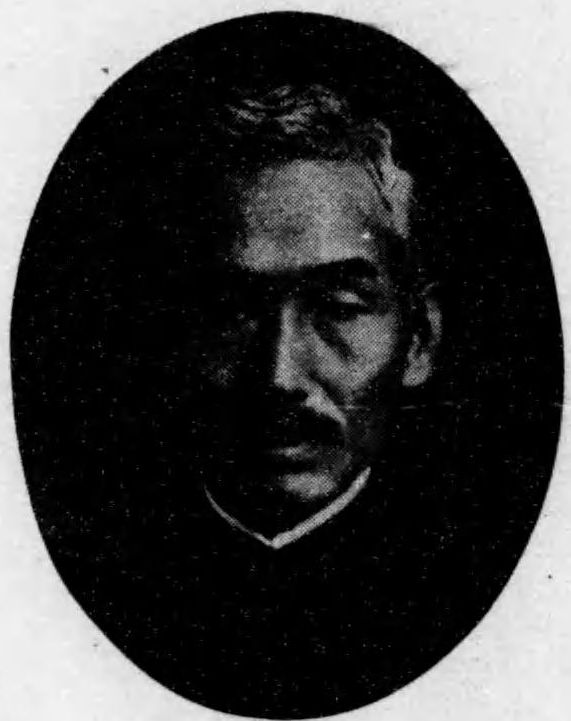