After graduating from Koto Shogyo Gakko (Higher Commercial School) (later Hitotsubashi University) in 1909, he joined the Ministry of Foreign Affairs in 1910 and worked in Hankou. He served as consul, consul-general and minister in various countries. He served as the director-general of the commerce department in 1932, the ambassador extraordinary and plenipotentiary in Belgium in 1936, and the ambassador extraordinary and plenipotentiary in Germany in 1939. He participated in the signing ceremony of the Tripartite Pact between Japan, Germany, and Italy in 1940 as the representative of Japan. He travelled to the US as the ambassador extraordinary and plenipotentiary in November, 1941 to assist Kichisaburo Nomura, the Ambassador to the United States in the US-Japan negotiations to try to avoid the war. He was purged from public office in 1947. 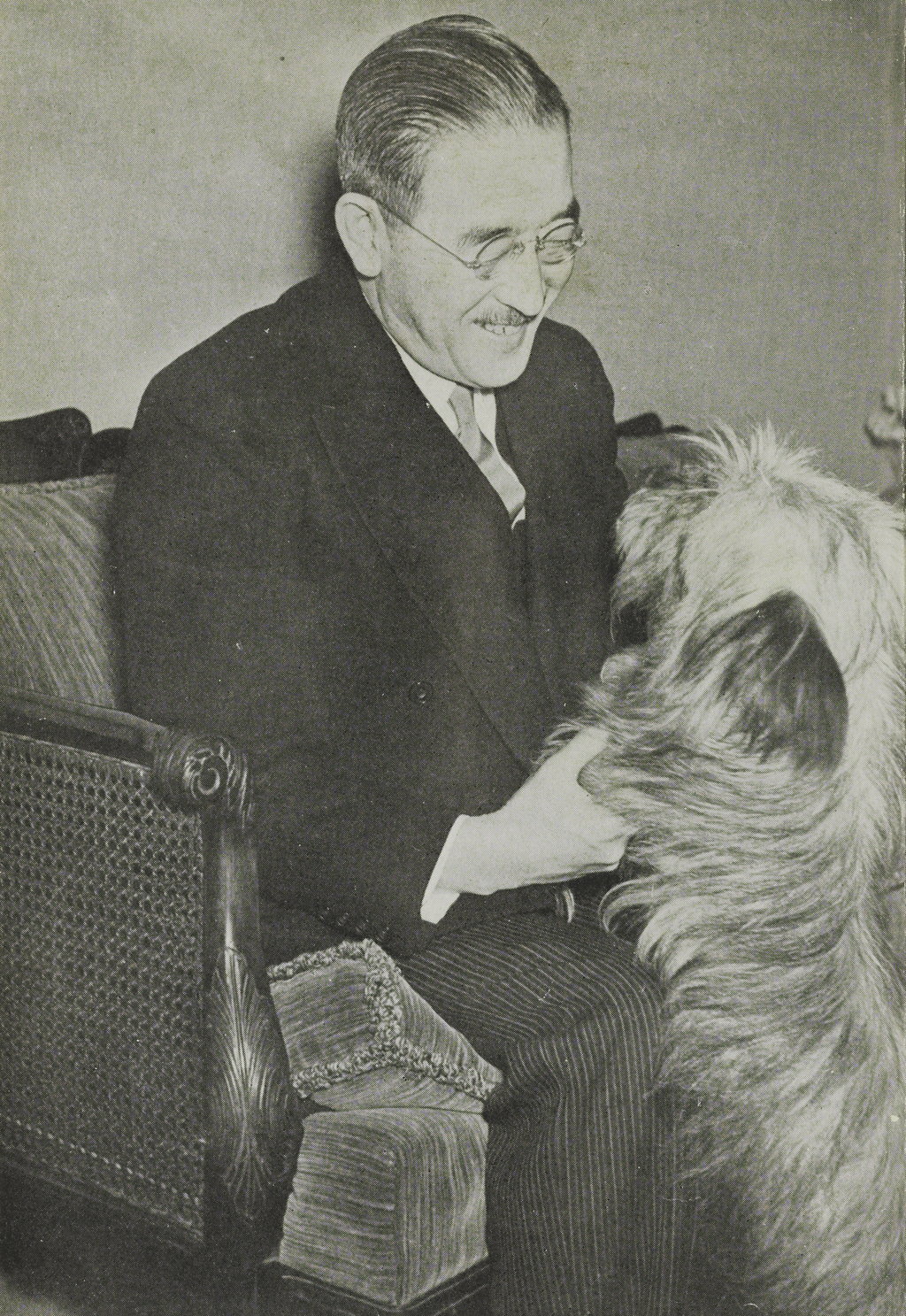