So-called "tairiku ronin" (a man without specific regular work) and intelligence (spying) activist in continental China. Born in Nagasaki, a son of a judge. He graduated from the Fifth Higher Middle School but dropped out of the Tokyo Senmon Gakko (later the Waseda University). Being associated with Ryohei Uchida, he frequented the Kokuryukai Association. In 1901, he went over to China and served as a teacher of Tobungakusha in Beijing. In 1903 he established Bunmeigakusha, and after the Russo-Japanese War broke out he engaged in intelligence activity in company with Shozo Yokokawa. After infiltrating into Qiqihar, he was captured by the Russian army just before blowing up a railway bridge. He was shot to death along with Yokokawa. 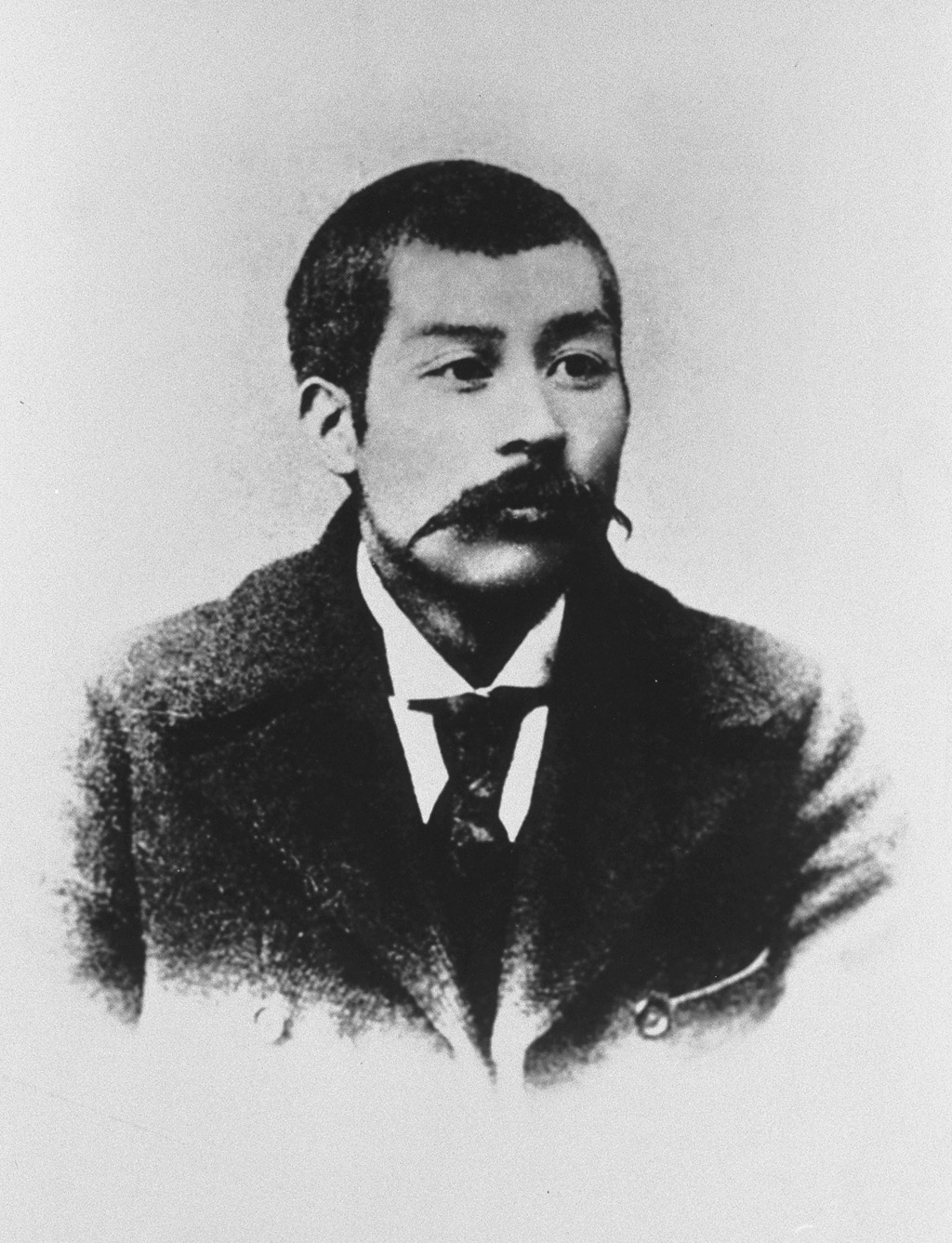