Nephew of Shinpei Goto. He was adopted by the House of Shiina into which a sister of Shinpei married. After graduating from the Law Department of the Imperial University of Tokyo in 1923, he joined the Ministry of Agriculture and Commerce. He worked for the government of Manchukuo since 1933. He moved to the Ministry of Commerce and Industry in 1939 and served as Vice-Minister of Commerce and Industry as well as Vice-Minister of Munitions. He was purged from public office in 1947. After the termination of the purge in 1951, he was elected as a member of the House of Representatives in the 27th general election of 1955 and was consecutively elected until the 34th general election. He served not only as the Chief Cabinet Secretary in the second Kishi Cabinet, but also served as the Minister of International Trade and Industry, Minister of Foreign Affairs, Policy Research Council Chairman and General Council Chairman of the Liberal Democratic Party, as well as vice-president of the party. 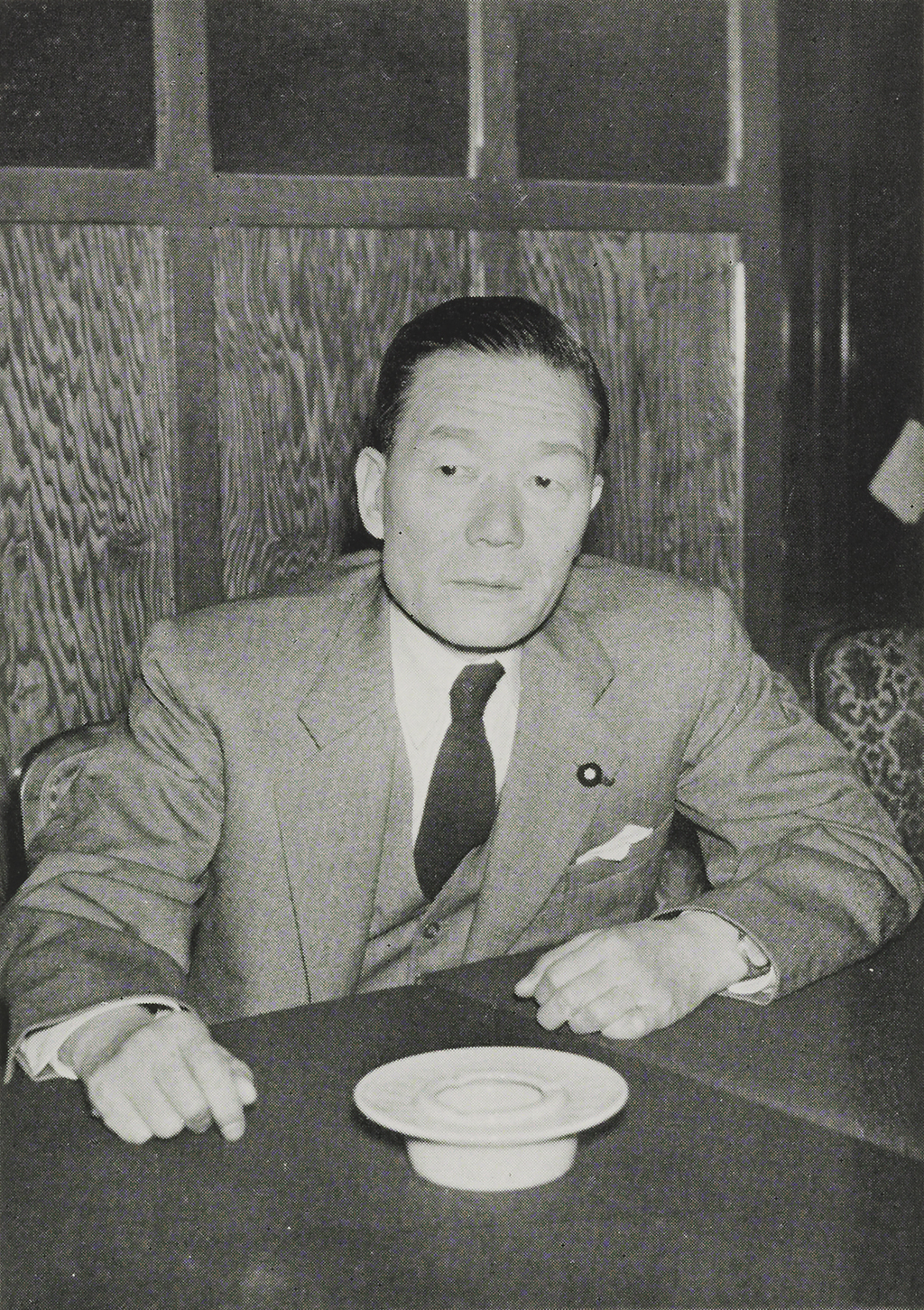