A politician. After graduating from Tokyo Imperial University, he joined the Home Ministry in 1898. In 1914 he was appointed director general of the Police and Safety Bureau as part of the second Okuma cabinet and governor of Shizuoka Prefecture in 1922. As governor of Yokohama Prefecture, he helped direct the rescue of those affected by the Great Kanto Earthquake in 1923. He later served as the vice home minister in the Tanaka Giichi cabinet of 1927. 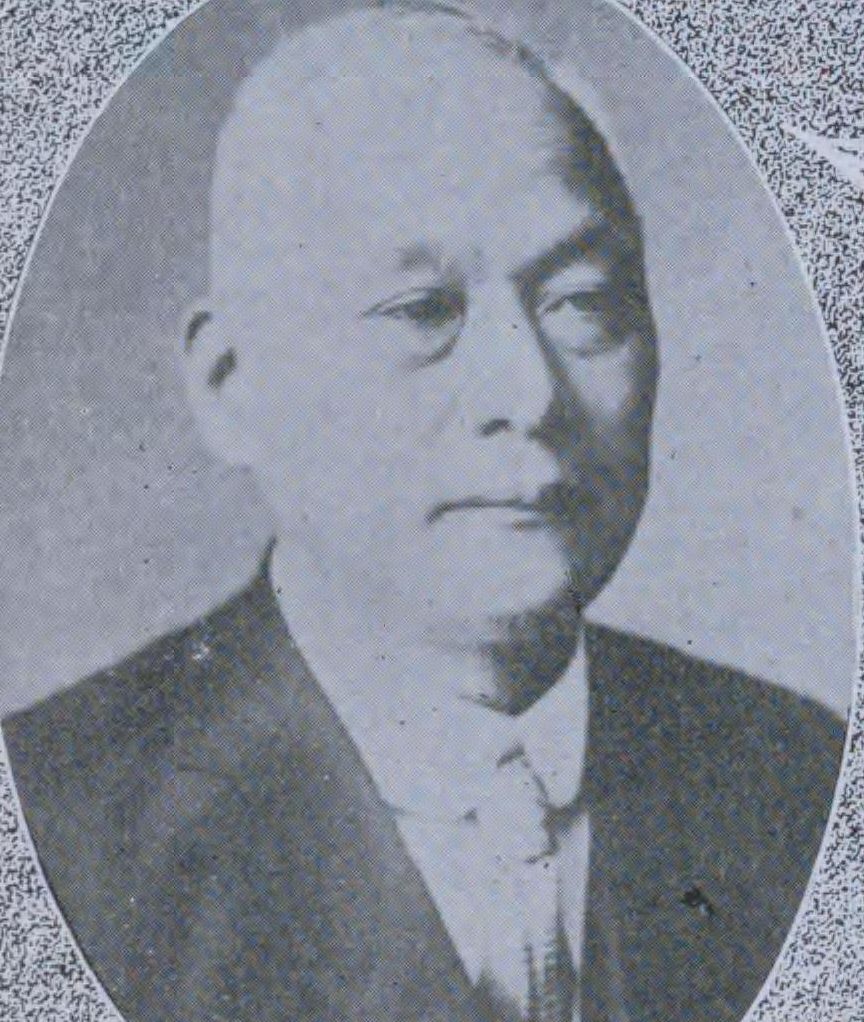