A writer and educator. She graduated from Tokyo Women's Normal School (now Ochanomizu University) in 1890 and later, in 1897, received a scholarship from the Ministry of Education to study psychology and education in the United Kingdom. She converted to Christianity upon returning to Japan in 1900. After serving as a professor at her alma mater, she was named principal of the Rajini Girls School in Bangkok, Thailand, in 1904. She once again traveled to the U.K. to study ethics in 1907 and in 1918 was named dean of Tokyo Woman's Christian University. Five years later, she was named the university’s second president. She also served as principal of the Toyo Eiwa High school in 1943. Together with Nitobe Inazo, she contributed to the development of Christian institutions of higher education for women. 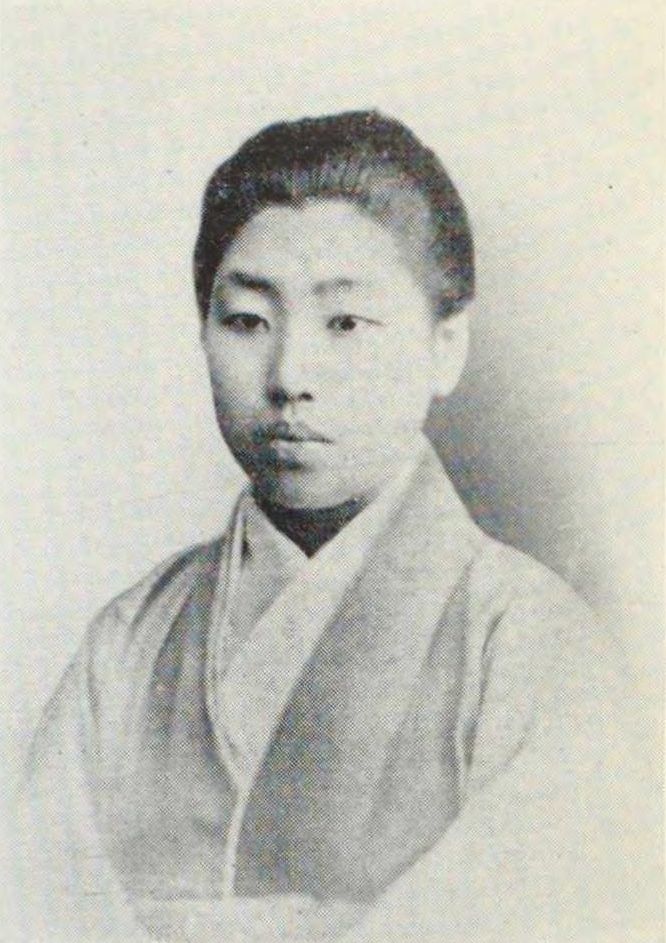